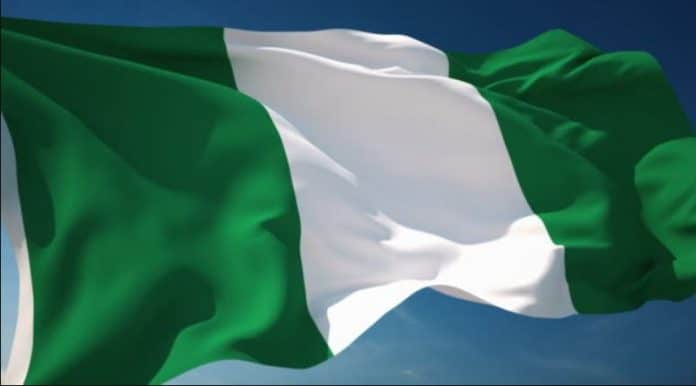 The Central Bank of Nigeria (CBN) has hired UK-based digital finance firm Bitt Inc as a technical partner for its e-Naira project, which is due to be presented by the end of the year.

Global fintech company, Bitt, is partnering with the Central Bank of Nigeria (#CBN) to roll out their digital currency (#CBDC) to the largest economy on the continent of Africa. pic.twitter.com/mibi0bDrv3

Director, Corporate Communications of Nigeria Central Bank, Osita Nwanisobi, said that CBDC known as the “Project Giant,” has been a long and thorough process of CBN, and the Bank first made the decision to digitize Naira in 2017 after extensive research and development.

On choosing Bitt, he said:

The Central Bank of Nigeria (CBN) sent out a presentation on the e-Naira project to all Nigerian banks, issuing preliminary recommendations on the proposed digital currency.

The CBDC, also called Project Giant, will peg its value to Naira, ensuring that e-Naira offers the same value as Naira without being an interest rate currency.

E-Naira will operate using a multi-level anti-money laundering (AML) and know your customer (KYC) structure, with each level having different transaction limits.

Citizens with bank accounts will be accommodated at the second and third levels. What level they get will depend on the KYC and AML steps they have completed.

The daily transaction limit for the second level will be ₦200,000 and ₦1 Million, respectively.

Banks based in Nigeria can invite their clients to register with CBDC e-Naira. Nigeria’s central bank hopes to release its CBDC by the end of the year.