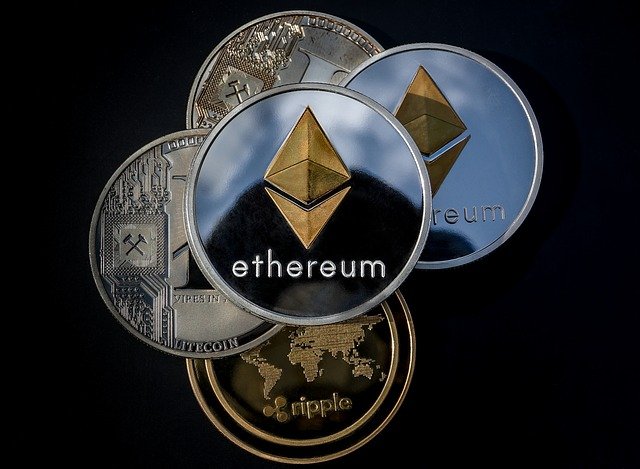 Based on data from Santiment, the ratio of non-exchange ETH whales that hold Ethereum in wallets other than exchanges reached a new highs as compared to ETH exchange whales.

The Santiment team announced that as Ethereum has recovered to the $3,400 threshold the total amount of ethers owned by non exchange whales totals 22.91 Million ETH.

This is five times the amount of exchange whales that holds 4.6 million Ethereum.

Santiment described this as an unexpected high proportion and stated that the more difference in favor of non exchange whales, the better it is.

🐳 #Ethereum jumped to $3,486, & the top 10 non-exchange whale addresses hold 22.91M $ETH, compared to just 4.6M $ETH held by the top 10 exchange whales. This 5:1 ratio is unprecedentedly high for a metric where the higher the separation is, the better. 👍 https://t.co/E7IqPGvwr3 pic.twitter.com/sIQMzRfY38

Earlier in July, the top 10 Ethereum whales have accumulated large amounts of ETH. In mid-July they held 20.58 percent of the total ETH supply in their accounts after purchasing 2.12 percent of the ETH supply on the dip.

Another well-known on-chain data provider, Glassnode, tweeted that the amount of ETH held inside the Ethereum 2.0 has reached the record maximum of 7,837,922 coin.

Based on the etherburned.info website, during the 3rd quarter of the year, an astonishing sum of 409,669 Ethereum were burned.

The fee-burning mechanism of Ethereum was implemented in the EIP-1559 update that was launched on the 5th of August. The upgrade is also called the London Ethereum hard fork.