Home Crypto News Analysis $1.2B In Ethereum Withdrawn From Exchanges In Past 24 Hours Along With...
Crypto NewsAnalysis 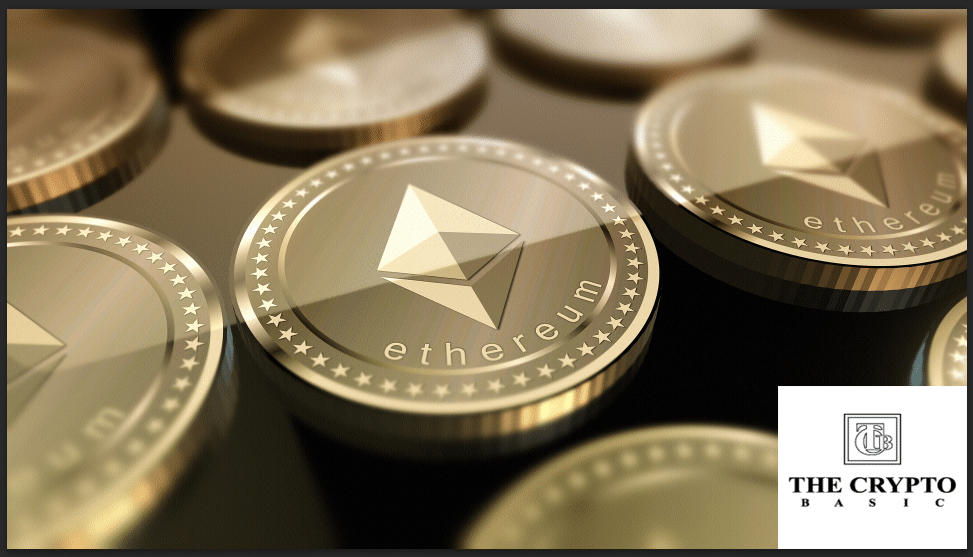 More than $1 billion worth of ETH were pulled off from centralized exchanges within 24 hours. its the second time this year.

More than $1 billion worth of Ethereum has been removed from centralized exchanges in the past 24 hours, leading to speculation about an imminent rise in ether prices as supply declines on many marketplaces.

According to data provided by crypto analytics provider IntoTheBlock, $1.2 billion in ETH was withdrawn from centralized exchanges on Thursday, setting a new record for short-term churns from exchanges.

IntoTheBlock noted that the price of Ethereum rose 60% in 30 days after $1 billion was withdrawn from centralized trading platforms in April.

Over $1.2B worth of $ETH left centralized exchanges yesterday

More than $ 1 Billion in ETH has been burned since EIP-1559 was released.

Data provided by the Watchtheburn website shows that 297,000 ETH has been burned on the ETH network since August 5. This is more than $1 billion worth of Dollars, the same amount was transferred by the whales from centralized exchanges to other wallets, mentioned in the first part of the article.

EthHub co-founder Anthony Sassano confirmed this on his Twitter page.