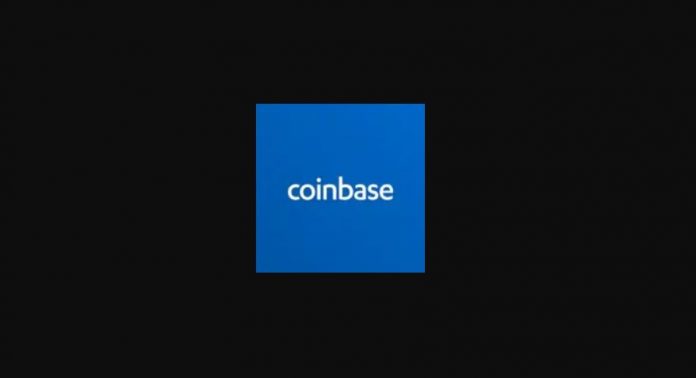 We’re excited to announce that as of today we are the official crypto platform of the @NBA, @WNBA, @NBA2KLeague, and @usabasketball. Let’s go! pic.twitter.com/QQMjjHNlra

In a press release, the National Basketball Association announced that it had signed a multi-year contract with Coinbase (America’s largest crypto trading platform), on October 19.

Coinbase will be the exclusive partner for the NBA, the NBA G League, and the Women’s National Basketball Association (WNBA), as well as other leagues.

The deal will include a brand presence for Coinbase on Televised games as well as exclusive content and activations that aim to increase crypto awareness.

“The freedom to participate and benefit from the things you believe in is at the heart of Coinbase’s mission.  Nobody believes this more than NBA and WNBA fans.  We’re proud to become the Leagues’ official cryptocurrency partner, As part of the partnership, we will create interactive experiences to engage with the NBA and WNBA’s incredible community and athletes around the world.”

“Our partnership with Coinbase is representative of the WNBA’s emphasis on innovation as we continue to find opportunities to meet our fans where they are, As we build off the success of the WNBA’s first 25 seasons, innovating alongside Coinbase will help us explore the future of fan engagement.”