Monetary Authority of Singapore (MAS) Will Not Ban Crypto 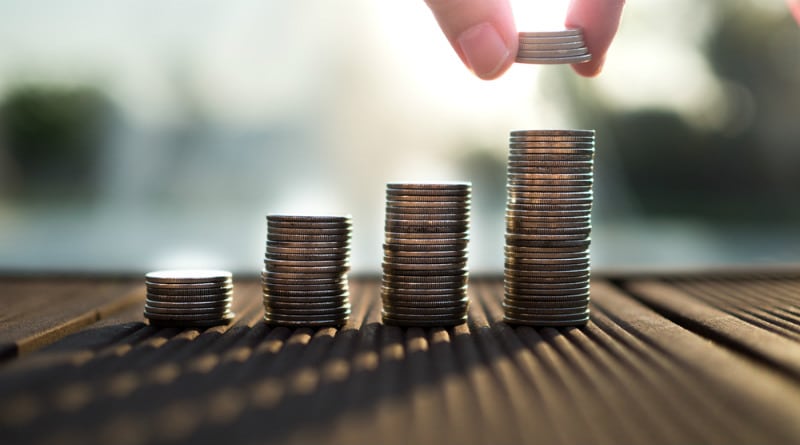 MAS Singapore Managing Director Ravi Menon said the regulator would not ban cryptocurrencies as they could become a key factor in the country’s future development.

In an interview with Bloomberg (Video Below), the managing director of MAS shared some possible scenarios for the development of the cryptocurrency industry in the country. The introduction of cryptocurrencies may lead to nothing, cause chaos in the financial system, or can lead to positive changes in the economy and society, so Singapore must be prepared for any of these scenarios, and the authorities must have a good understanding of cryptocurrency, blockchain, and smart contracts.

Unlike China, Singapore’s MAS is not going to ban cryptocurrency in the country. Instead, the MAS will enforce strong regulations so that companies and individuals are protected when dealing with this asset class.

“We believe the best approach is not to prohibit cryptocurrencies but to regulate them, as there are serious risks of money laundering and terrorist financing through this asset class,” Menon said.

However, he rejected the possibility that bitcoin will become an official means of payment in Singapore, stating that the cryptocurrency does not have the status of “real money”. He advised that only experienced investors should deal in Bitcoin due to its increased volatility.

Singapore is very loyal to cryptocurrencies, including stable coins. MAS Singapore Chairman Tharman Shanmugaratnam recently said he sees several use cases of stable coins, but such assets need to be regulated to combat illegal financing.

Singapore is also conducting research on the development and application of government-owned digital currency (CBDC). For this, the regulator selected 15 companies that will help create and launch the digital currency of the Singapore Central Bank. However, the friendly attitude towards the cryptocurrency industry did not stop the regulator from adding the Binance website to the investor alert list.