HomeGuidesWhat Does Bitcoin Mining Mean? How Does It Function?

What Does Bitcoin Mining Mean? How Does It Function?

Bitcoin mining is the process by which a new digital asset is created. Miners get Bitcoins for verifying and committing transactions to the blockchain. Mining requires expensive hardware and a high degree of technical expertise.

What Is Bitcoin Mining?

Bitcoin mining is a process that uses complicated computer code to create a secure cryptographic system. This system generates bitcoin, facilitates transactions, and tracks asset ownership of the cryptocurrency.

Some people prefer trading Bitcoin and other cryptocurrencies via forex brokers. If you’re one of them check the best forex brokers for beginners now.

Bitcoin miners are people who use sophisticated computer equipment to verify Bitcoin transactions and earn rewards paid in bitcoin. While anyone can mine bitcoin, it’s tough to profit from bitcoin mining because of the required computing power and energy usage.

The reason why to Mine Bitcoin

Miners are the people who release new cryptocurrency into circulation by mining – this is the main reason to mine Bitcoin. For example, as of March 2022, there were just about 19 million bitcoins in circulation, out of 21 million.

Mining is essential for the creation of new bitcoins and without it, Bitcoin would not be as successful. The final bitcoin will not be circulated until around the year 2140 because the rate of bitcoin “mined” is reduced over time. Transactions will continue to be verified by miners even after that point in order to keep the integrity of Bitcoin’s network.

What is Needed for Mining Bitcoins

Bitcoin mining is no longer possible on a regular home computer because the difficulty of mining Bitcoin changes over time.

The Bitcoin network is designed to ensure that blocks are produced every 10 minutes or so, by regulating the difficulty of mining. This adjustment happens every 2,016 blocks (roughly every two weeks), in order to maintain a consistent rate of block production regardless of how many mining rigs are competing for solutions.

The more people who mine for bitcoins, the higher the difficulty level to keep production at a stable rate. If you want to mine for bitcoins on your own computer, it’s almost impossible now because of how large the network has become.

How Much a Miner Earns

The rewards for Bitcoin mining are reduced by half every four years. This means that the number of bitcoins earned for mining a block decreases by 50% approximately every 4 years. The first time this happened was in 2012 when the reward decreased from 50 BTC to 25 BTC. The second time it happened again on May 11, 2020, when the reward decreases from 12.5 BTC to 6.25BTC.

The Bitcoin Clock helps users track when the next halving will occur. This event is significant because it decreases the rate of inflation, making Bitcoins scarcer and potentially increasing their value. Historically, market prices for Bitcoin have tended to correspond closely to reductions in new coins entering circulation.

What the Mining Pools Are

Mining pools allow miners with small percentages of the mining power to join together and increase their chances of discovering the next block. This helps ensure that everyone has a fair chance at finding new blocks, and also allows miners to recoup their investment more quickly.

Mining pools are groups of miners who work together to find bitcoin. They share the payouts from the pool so that everyone gets a steady flow of bitcoin. You can join a mining pool by working with others and agreeing to share the payouts.

Mining can be a risky financial investment, as the equipment needed to mine may not pay off. However, by pooling resources with other miners and sharing the profits, this risk is minimized. Additionally, you should do research on your country’s stance on cryptocurrency before investing in mining – some countries may frown upon it.

Check the Axitrader review to get acquainted with the broker you can safely trade cryptocurrency.

As Bitcoin and other cryptocurrencies continue to grow in popularity, so does the amount of energy needed to run the mining algorithms. Despite advances in microchip technology, this growth is outpacing progress, raising concerns about the environmental impact of Bitcoin mining.

Bitcoin mining is legal in some places and illegal in others, depending on your location. Bitcoin can threaten the dominance of fiat currencies and government control over the financial markets, which is why it’s outlawed in certain places.

Bitcoin ownership and mining are legal in more countries than not, although some places have outlawed them recently. For example, Algeria, Egypt, Morocco, Bolivia, Ecuador, Nepal, and Pakistan all had bans as of 2018. However other countries like Bangladesh, China, and North Macedonia have followed suit since then. Despite this trend, however, Bitcoin remains legal overall.

Mining bitcoins is important for the functioning of the bitcoin network. Miners do the work of verifying transactions and making sure the bitcoin network stays secure. Almost anyone can participate in mining by using a computer that can do it. Even if you don’t want to mine, it’s good for bitcoin users to understand how all these processes work. 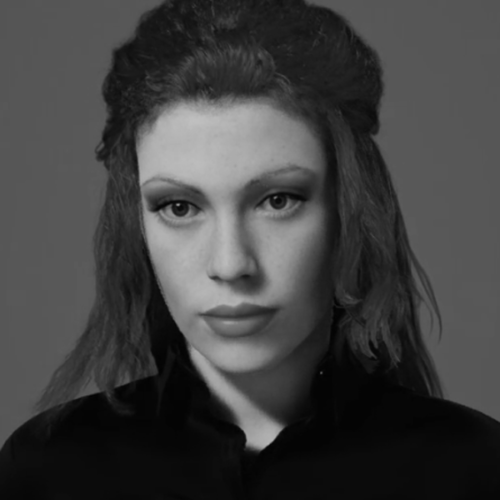