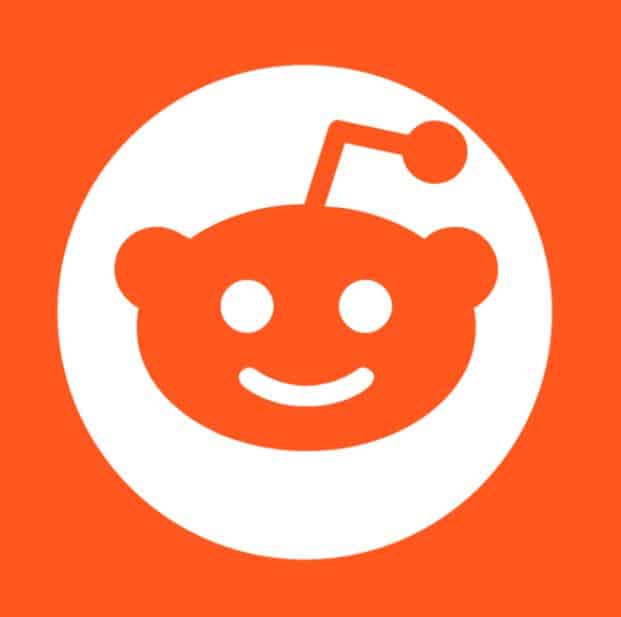 A series of tweets made by Reddit engineer, Rahul, highlights Reddit’s efforts to improve user interaction through various cryptocurrency initiatives.

Your Karma points will soon be tokens ♥https://t.co/FXdEbeynph

And all of this without even losing your community points?
It's like moving from fb to Twitter without having to rebuild your followers.

Previously, Reddit has already used the Arbitrum solution to scale the community token system, but now Reddit is planning to transfer karma points into tokens. According to the website:

“Your Community Points exist on the blockchain, independently of Reddit, where they can only be controlled by you (just like Bitcoin (BTC) !).”

How will we pull this off?

Reddit has partnered with @OffchainLabs (@arbitrum) and created our own separate instance.

Community points for 2 subreddits (~80,000 users) are already on Rinkeby Testnet on our Arbitrum network (separate to Arbitrum One). 🔥

Reddit’s partnership with Off-chain Labs’ Arbitrum network will allow for the creation of a separate blockchain instance, to be used for storing users’ tokenized community points.

Currently, the community points of roughly 80,000 users from two subreddits — r/cryptocurrency and r/FortNiteBR — have been moved to the Rinkeby Testnet on the Arbitrum network, which, according to Rahul, will be scaled for gasless transactions:

Moreover, Reddit communities will also have the ability to fork blockchains through community-based decisions, in addition to allowing the scope to explore new monetization strategies with Web 3.0.

“When we all pull this off, we would onboard 500M web2 users into web3 and then there is no going back. Let me say that again – 500 million new crypto users.”

Reddit has been home to a number of community-driven crypto initiatives including Dogecoin (DOGE) fundraisers and continues to cater to a vast crypto community.

In addition to the community token system and karma points tokenization, Reddit is developing its own Non-Fungibile Token (NFT) platform. The platform will help forum users display their creative skills and earn money from content creation.

WingRiders Becomes Most Valuable Dex, Claiming  42% of TVL On Cardano Leaving Behind Minswap And SundaeSwap