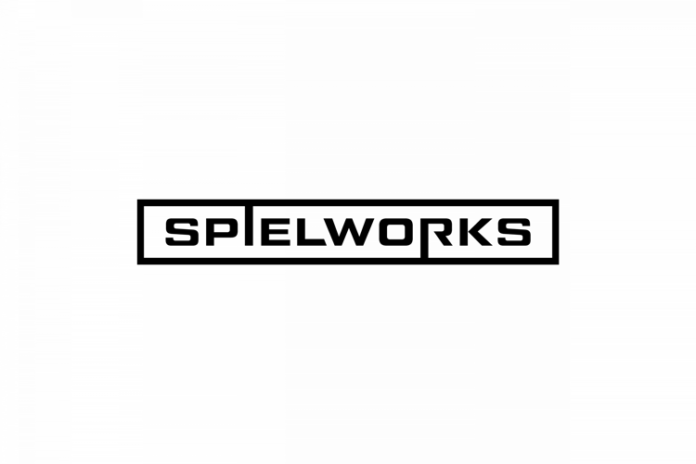 While non-fungible tokens have been wowing the mainstream public with digital art sales bringing their creators millions of dollars, the technology has been at home in the gaming industry since 2015. Projects like CryptoKitties and Axie Infinity, the first NFT game to hit $1 billion in sales, won massive following among both gamers and crypto enthusiasts, so much so that, according to a recent report, almost half of the world’s active crypto wallets are linked with blockchain-based games.

Spielworks spearheads the NFT charge into the gaming world, integrating its Wombat wallet, used by more than 1.1 million gamers, with the bustling WAX ecosystem. The WAX network boasts a user base of over 6 million, with some 60 million NFTs minted within the network. With the integration, Wombat Wallet users will be able to play such WAX-based games as Uplift, a Minecraft-powered metaverse, Prospectors, a massive-multiplayer real-time economic strategy in a Wild West setting, and R-Planet, an element combination game with a robust GameFi functionality. Other WAX-powered services covered by the integration include BluDAC staking service and NeftyBlocks NFT marketplace.

With the integration, Spielworks makes another push for sustainable NFTs, as the WAX blockchain is known for its eco-friendly design. Relying on a delegated-proof-of-stake consensus instead of the regular proof-of-work, the blockchain features lower power consumption and, as a result, has been able to secure a certificate confirming its carbon-neutral status.

“NFT gaming is clearly here to stay,” says Adrian Krion, CEO of Spielworks. “The popularity of blockchain-powered games means we must work to make the industry more sustainable and socially responsible. With the WAX integration, we are doing just that, while also bringing more of the top NFT games and projects to our users.”