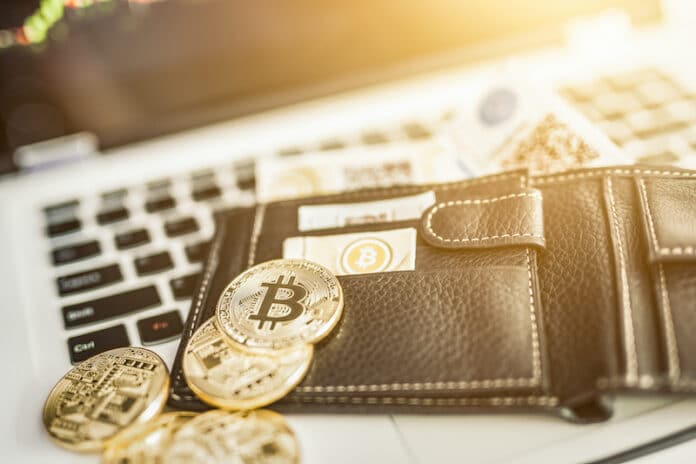 Bitcoin will comfortably touch $500,000. This forecast was made by the founder of SkyBridge Capital Anthony Scaramucci on CNBC.

"These coins will easily trade at $500,000 a coin. You don't even have enough bitcoins for every millionaire in our society to own one coin," says @Scaramucci #btc #bitcoin pic.twitter.com/AxB9F4Vqyq

Millionaires are also present in millions in the world, but the digital gold (BTC) supply is limited to 21 million coins only.

“You don’t have enough bitcoins for every millionaire to have at least one coin, These coins will easily trade at $500,000 a coin”

In his opinion, the price of the BTC will reach the specific mark by the end of 2024 or mid-2025. Earlier, the founder of Ark Invest, Katie Wood’s predicted that by 2025 the number of bitcoin wallets will reach a billion.

Scaramucci called BTC insurance against inflation and said that the Bitcoin current level is still an early opportunity to enter the asset.

“This is very, very early for people. And I’m trying to do my best to explain to them why they need to own this right now.”

He also noted that so far only every tenth institution has invested in the leading digital asset and as more institutions will enter BTC, the price will steadily rise.

“If we are right and companies continue to diversify their cash into something like bitcoin, institutional investors start allocating 5% of their funds into bitcoin, or another crypto, We believe that the price will be tenfold of where it is today over $500,000.”

In September, Scaramucci said that bitcoin ca mature as a global reserve currency.