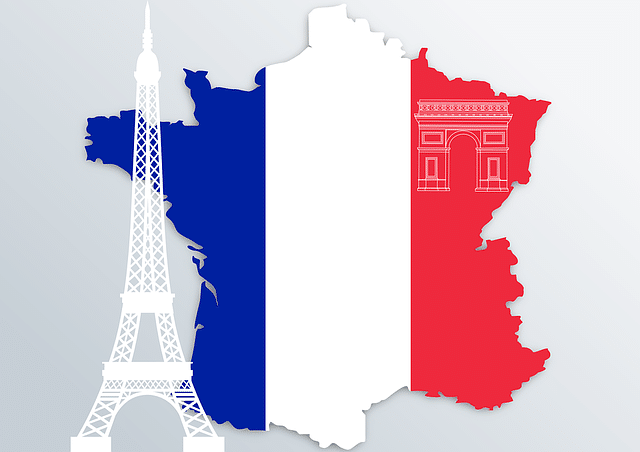 The Banque de France presented the results of experiments that focused on settlements of international transfers using the Digital euro.

According to a report published by the Banque de France, nine experiments with the digital euro were carried out, and seven of them were successfully completed by November 8, 2021. The regulator tested the digital currency of the Central Bank using platforms based on public and private blockchains, as well as using distributed ledger technology (DLT).

The Banque de France concluded that the tokenization of securities would provide transparent tracking of transactions and speed up settlements. In addition, it will facilitate structured finance as well as trades in small-cap bonds and OTC products.

DLT and tokenized assets can also reduce associated risks and reduce the number of counterparties. At the same time, the Banque de France argues that the use of crypto assets or stable coins as a settlement asset implies regulatory and financial risks, despite attempts by international regulators to control the cryptocurrency industry.

Nathalie Aufauvre, Director of Financial Stability and Operations at the Bank of France, commented on the initiative:

“Tokenized financial assets, when combined with a central bank’s digital currency, can provide secure settlements and promote the safe development of innovation. Government stablecoins will improve the efficiency of cross-border payments.

“The experiments explored different ways in which central banks could make CeBM available for securities settlement using DLT-based platforms, including by leveraging existing infrastructures such as TARGET services in Europe.

The experiments indicated how a wholesale CBDC could be used to complete crossborder transactions, including cross-currency payments.

Finally, Banque de France’s experiments involved the use of various technologies, including private and public blockchains, as well as other distributed systems. They highlighted that a W-CBDC can be implemented on various types of DLT and would be an effective means of payment, enriching CeBM with new functionalities and use cases as well as promoting innovation in financial markets.”