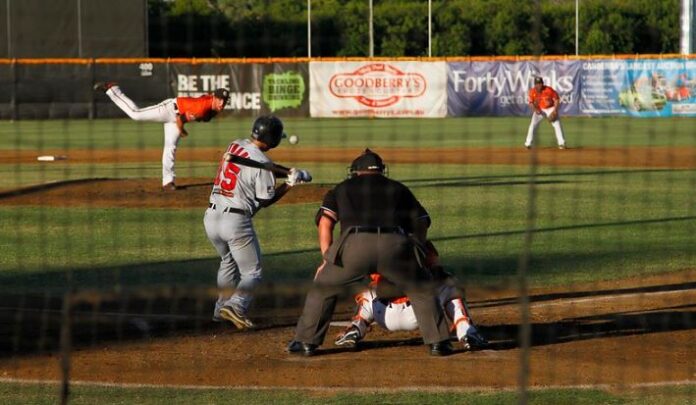 Perth Heat, Australia’s most successful baseball team, began paying its players in Bitcoin, becoming the first professional sports club worldwide to do so.

“This is the first time a sports club has decided to go all-in on a bitcoin standard.”

The Guardian reports that Payments will be processed on the Lightning Network. Club employees will also receive salaries in the Bitcoin. Bitcoin will be accepted for the merchandise and ballpark food. Heat will also hold Bitcoin on its balance sheet.

“This is not a one-off purchase to hedge against future uncertainties or inflationary pressures, The Perth Heat are embracing the reality that the future of money and corporate treasuries will live on the bitcoin blockchain.”