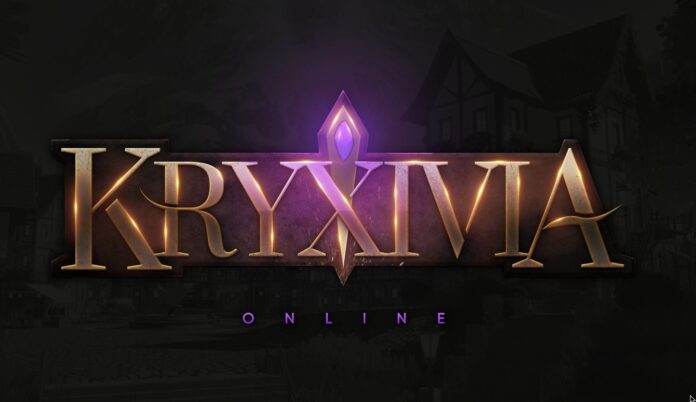 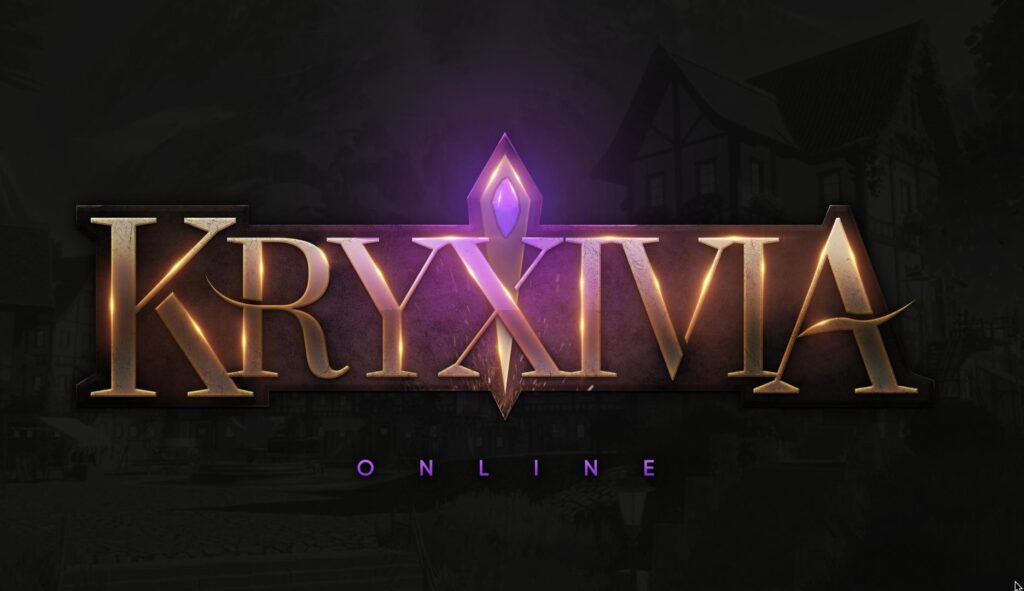 A few years ago, the first blockchain-based games launched, kicking off a new era in gaming. But those games had some serious limitations imposed on them by the slow and congested blockchains they relied on. It was a problem that hampered the games’ growth and made their play-to-earn (P2E) mechanics unsustainable.

Under those conditions, quite a few of the pioneers of blockchain gaming buckled under the pressure and faded into obscurity. Their absence left a void in the crypto world just waiting for someone to fill. And the recent explosion in NFT development and the emergence of more efficient blockchains is finally making it possible for someone to do it.

Enter Kryxivia. It’s a new blockchain-based MMORPG that aims to succeed where so many others have faltered – in part by giving players real ownership of their in-game assets. And when it’s ready to launch, it’s going to change the face of blockchain gaming forever. Here’s how.

Enter the World of Kryxivia

Kryxivia immerses players in a world where a mine containing artifacts of an ancient civilization promises power and influence to whoever finds them. But those artifacts offer more than in-game buffs and power-ups. They – along with every other asset in the game – are NFTs. That means players can buy, sell, and trade them at will, feeding a vibrant in-game economy.

When the game launches, the primary goal of the world’s inhabitants will be to find and extract as many of the mine’s artifacts as possible. Players can explore the mine in parties of up to four, with the difficulty scaling up as their party size increases. And successful mining means advancing in the game.

That’s because the artifacts serve as the game’s leveling system, allowing the players that find them to power up their characters based on the effects of each artifact. And players also have the option of upgrading artifacts as they see fit, unlocking their potential in a world with limitless possibilities.

Kryxivia’s no utopia for adventurers, though. That’s because its developers plan to introduce a PvP system that will let players compete with one another, risking their artifacts and the in-game currency known as KXS. Once that happens, the world of Kryxivia won’t be nearly as peaceful as it once was.

The KXA and KXS Tokens

Since the world of Kryxivia revolves around collecting NFT artifacts, it’s more than just a game. It’s also an opportunity for players to earn real money. And to support the in-game economy, Kryxivia relies on two native tokens available on the Binance Smart Chain. The first, called the Kryxivia Coin Token (KXA) facilitates the on-chain payments for game items like starter packs and special NFT sales. It’s also how players can purchase the in-game currency, called the Kryxivia Shard Coin (KXS).

KXS is how players pay for the things they need inside the game world. They can, for example, spend KXS to upgrade their artifacts or buy potions from the NPCs in the game. Or, they can sacrifice it to link their items to Kryxit gems, which power their magical properties. And eventually, players will also have the ability to stake their KXS at the in-game bank, earning solid returns for their character.

That mechanic plays an outsize role in the game’s economy because players can spend their KXS to upgrade their NFT items. And as they do, the value of those items increases, creating the possibility for profit when selling them in the game’s marketplace. Successful players can leverage their rare items and hard in-game work into real money by selling them for KXA – turning their gameplay into an income source.

Right now, Kryxivia is still in its infancy. But the developers are making steady progress toward its launch. Before the end of the year, they expect to hold a public sale of the KXA token to build the liquidity and funding needed to support the game. And afterward, KXA will see a public listing on CoinMarketCap and CoinGecko, allowing community members to more readily track its price.

But the biggest developments will happen in the year to come. In the first quarter of 2022, the WebGL-based game should be complete, allowing it to launch into pre-Alpha access for a select few players. And that’s also when the in-game marketplace should be ready for launch, allowing for the on-chain trading of in-game items.

If all goes well, Kryxivia will proceed into beta by the second quarter, beginning a flurry of work to build out its remaining functionality. From there, the world of Kryxivia should be ready for an influx of players, all competing for wealth and power – both inside and outside of the game. And when that happens, Kryxivia will have proven that its blend of NFT game assets and innovative web-based gameplay is the future of blockchain gaming. For the developers and inhabitants of the game’s world, the sky’s the limit from there.

The Financial Conduct Authority (FCA) has insisted that leadership boards of listed companies should be comprised of at least 40% women. Additionally, at least...
Read more
Press Release