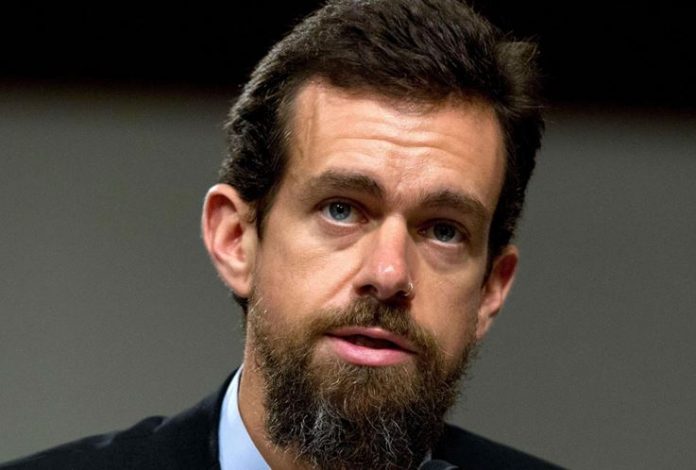 At a packed conference in Miami in June, in front of thousands of attendees, Jack Dorsey told what his true passion was: “If I wasn’t on Square or Twitter, I would be working on Bitcoin.”

On Monday, Dorsey announced he would be leaving Twitter to focus more on blockchain and decentralization. Long before the surprise news, Dorsey had laid the foundation for his next chapter and provided both companies Twitter and Square with crypto-related projects.

not sure anyone has heard but,

Dorsey’s broader vision is based on the principle of “decentralization,” that technology and finance should not be concentrated in a handful of gatekeepers, as they are today.

The name change comes just two days after Jack Dorsey stepped down as CEO of Twitter.

Jack Dorsey’s payment firm Square is renaming the name of its business to “Block,” according to an official Twitter announcement. The change of name will become official on December 10th.

We’re changing our company name so we can give the full @Square brand to our Seller business. So now we need a name to tie @Square, @CashApp, @TIDAL, and @TBD54566975 together into one. That name is “Block.” Why? https://t.co/vVSKNnMUU3

The name change shows the company’s desire to more aggressively integrate decentralized and blockchain technology, according to the company the name change has been in the works since last year.

“We built the Square brand for our Seller business, which is where it belongs, Block is a new name, but our purpose of economic empowerment remains the same. No matter how we grow or change, we will continue to build tools to help increase access to the economy.

In addition to the name change from Square to “Block”, the “Square Crypto” will be renamed “Spiral”. However, Square symbol of the New York Stock Exchange will remain the same as SQ.