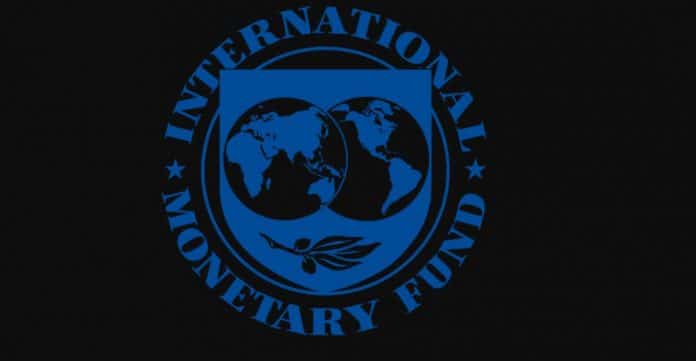 IMF chief economist says crypto should be regulated rather than banned.

The Economic Time Reports, IMF chief economist Gita Gopinath at the NCAER conference said that If cryptos are banned, countries will lose control of the industry, so digital assets should be regulated rather than a complete ban.

According to her, banning digital assets may not work:

“Regulating crypto assets and currencies are essential, especially for emerging and developing economies, as banning them may not work as crypto exchanges are located offshore, which makes it easier for an individual to trade in them despite the ban.”

She stressed that no individual country can solve the problem alone as cryptos involve complex cross-border transactions:

“There is a need for a global policy on it urgently, Cryptos pose problems as usually emerging and developing economies have exchange rate controls, capital controls, and capital flow measures. Crypto assets and currencies can be used to evade those regulations.”

Recently in an interview with CNBC, Gopinath also stated that digital assets are not a global threat to the world economy at the moment but in her opinion, giving them the status of legal tender can be an ample mistake.

IMF comments come at a time when both India and Russia are trying to ban cryptocurrencies. The Economic time reported that the Indian government can ban the use of cryptocurrencies as payments but will allow them to be traded and held as assets like stocks, gold, or bonds. On the Russian side, the Central Bank of Russia is considering a “complete rejection” of all cryptocurrencies.

In December, IMF announced that Gopnat would replace Jeffrey Okamoto as First Deputy Managing Director. She will become the first woman to occupy this chair.