SpendTheBits is a Model Example Of Flaws With SEC Lawsuit, Says Deaton

SpendTheBits is a Model Example Of Flaws With SEC Lawsuit, Says Deaton

The article demonstrates the best 12 profitable staking coins List and top 5 crypto exchanges offering to stake, what minimum amount is required for staking any particular coin, its annual return, its staking rewards calculator, Binance staking, Coinbase staking, their staking rewards and much more

Read in detail: What is Cryptocurrency Staking and how it Works?

Before staking you must judge what team is behind a project, the reputation of a project, what services they are offering, we have compiled a list to show the best staking coins, the list will give you the amount of per annual return, minimum holding amount required and much more 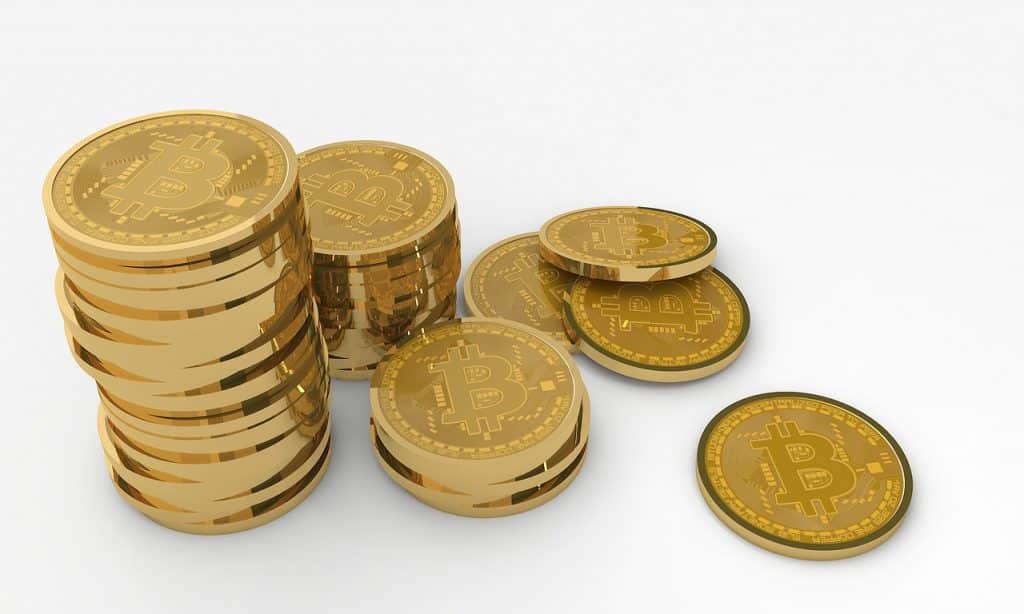 With VeChain, manufacturers can assign products with unique identifiers on the platform so that participants can track the movement and origin of products in a supply chain

It is a blockchain ecosystem that concerns business and improves supply chain management by connecting blockchain technology to the businesses through IoT integration, governance structure, and economic model

Tezos was in development since 2014 by Arthur Breitman, and Kathleen Breitman, the Company headquarter is in Switzerland. Tezos have raised $232 million in an ICO

Tezos is a platform for many purposes and supports dApps and smart contracts. The goal is to combine a self-correcting protocol and on-chain governance to manage network changes

NEO was first “AntShares” and was designed by Da Hongfei and Erik Zhan in 2014 in China then it was rebranded to “NEO” in June 2017. It’s a blockchain-based platform that gives the ability to develop new digital assets and smart contracts on its blockchain just like Ethereum

OnChain a Chinese company created Ontology in 2017. Founders of ontology are Erik Zhang and Da HongFei, they are the same founders behind the NEO blockchain

Cosmos (ATOM) is also known as the Internet of blockchains and try to bring together different blockchains from their platform by solving the key issues of Scalability and Interchangeability, the main purpose of cosmos is to enable blockchains to communicate with each other

Tron is based in Singapore; it was founded in September 2017 by Justin Sun who is CEO of Tron Foundation

Tron is a blockchain platform that aims to build a free system that will allow easy and cost-effective sharing of digital content. Tron is trying to bring closer creators of content and the users of the content by eliminating the middleman between them

Stratis is a Blockchain platform that allows firms to build their own blockchains on Stratis, which then can be integrated with main Stratis blockchain

Qtum is developed by Qtum foundation in Singapore in March 2017. They raised their funds by a campaign and sold over 15.7 million Dollar of their quantum tokens and were able to raise 11, 156 bitcoin and 77,081 Ethereum at that time

Qtum is an open-sourced blockchain platform that focuses on mobile decentralized applications. Qtum is a hybrid blockchain protocol that supports Dapps and smart contracts also

What is the Komodo coin?

Komodo is a blockchain platform built-in 2014; Komodo is one of the pioneers of multi-chain architecture in blockchain technology. Komodo is focused on providing business with blockchain solutions

PIVX was launched on January 31, 2016 by Dash community members. PIVX is attempting to build digital means of exchange by lowering the transaction fees and time while maintaining the privacy and security of the transactions, PIVX transaction is anonymous and cannot be tracked as it is a private coin like verge and Dash.

Jed McCaleb founder of Mt. Gox and co-founder of Ripple made stellar in 2014.

What is TROY Coin?

An international team based in USA, China, Hong Kong, and Singapore launched TROY in August 2018

And that’s it, nothing else to do, no need to download any blockchain or any wallet, no need to do any technical stuff, simply deposit the crypto coin and start earning rewards

Remember all the coins that are kept with exchanges for staking can be traded or withdrawn at any time a user needs, but that unquestionably affects the rewards one receives

Different crypto exchanges offer different coins for staking; you should weigh the reputation of exchange before making any deposits

Binance exchange is an advance and the top cryptocurrency exchange, there are many services offered by Binance, one of them is Binance staking. Binance offer staking in more than 15 coins and the number will grow in future

Binance is offering staking in diverse coins, the list keeps on growing with time

Staking coin list of Binance exchange is as under

Coinbase is the US-based very well-known and successful crypto exchange, Coinbase staking is offering only Tezos staking, Coinbase stake Tezos on the behalf of the users and the staking rewards from the Tezos are then distributed directly into the users account after 90 days

The reward rate of Tezos staking is 5% which may vary with time, based on the staking rewards that are shared by Tezos network

All USA customer that have completed ID verification are able to participate in Tezos staking, excluding the New York and Hawaii customers

More coins will be added to Coinbase staking over time

Kucoin has earned the good name when it comes to crypto exchanges, the birthplace of Kucoin is Hong Kong and but now it’s headquarter is in Singapore, Kucoin administers many services like future and margin trading, spot trading, lending, mining, staking services and much more

Kucoin offers the soft staking concept, in Kucoin soft staking you can receive staking rewards on a daily basis; you can trade freely on your coins and can withdraw then at any time

Okex exchange is another best crypto exchange based in Malaysia rendering its services to more than a hundred countries. Staking coin list of Okex is as under

No doubt a good exchange for cryptocurrencies, big volume of trading and a very big variety of USDT trading pairs

How to Participate in Binance Staking?

Simply deposit or buy any of the coins that Binance staking support, hold it on Binance exchange and start earning staking rewards

Does Binance charge any fees for staking?

Binance exchange does not charge any fees for staking

Can I trade the staking coins?

What is Staking Tezos?

Staking Tezos is holding your Tezos in the wallet and earning rewards on it, you can hold Tezos in by setting up its wallet or you can hold it on exchanges. Top crypto exchanges like Binance, Coinbase, Kucoin, Okex, gate.io all provide Tezos staking