Home Guides Which Cryptos To Mine For 2022? Doge, XMR, LTC, ZEC Or RVN?
GuidesCrypto NewsMarket 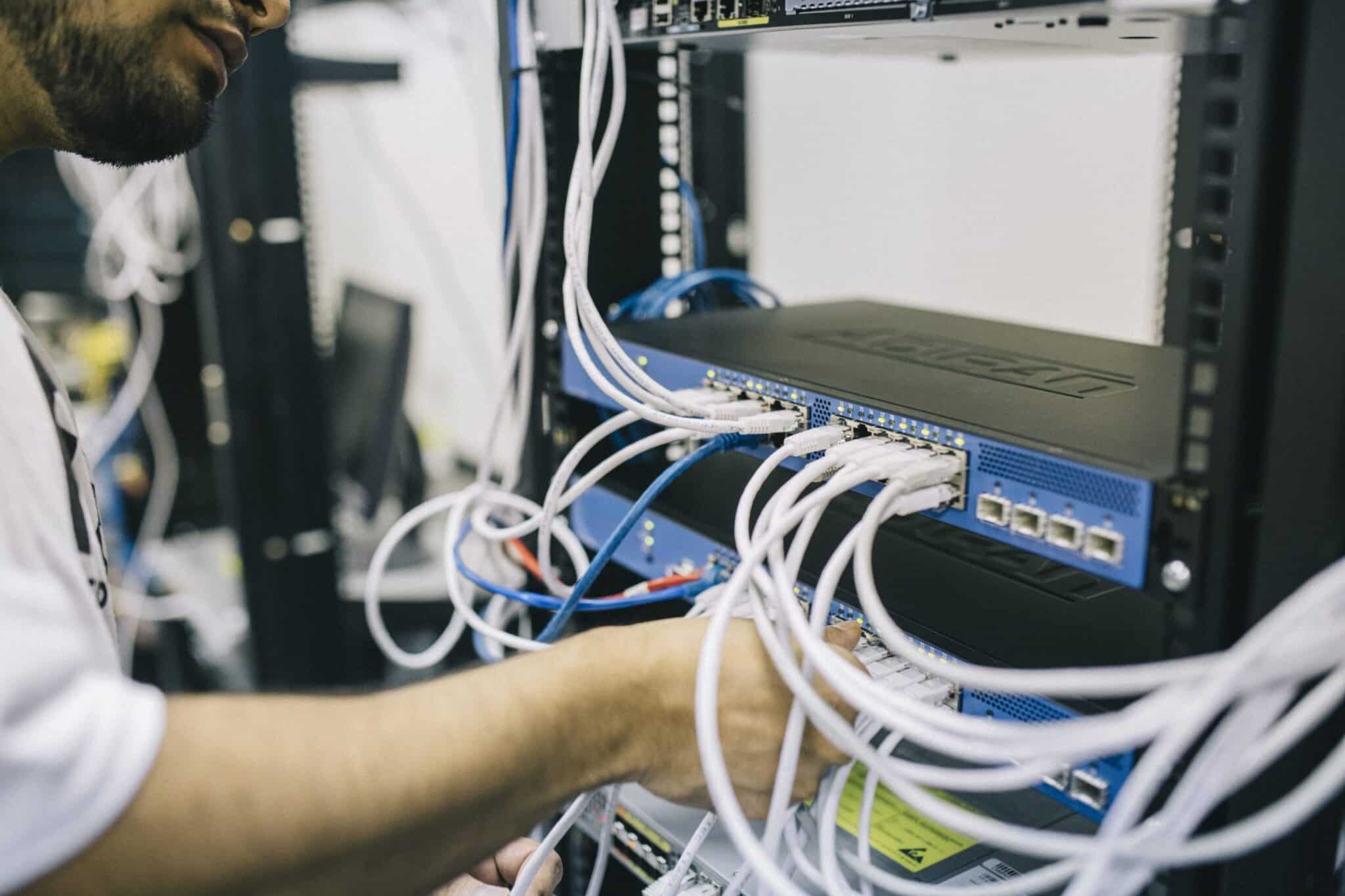 Just last month, a brother-sister duo grabbed headlines for earning nearly a whopping $160,000 mining various cryptocurrencies. What was even more remarkable was that this amount was earned in around 7 months. That’s an earning of almost $23,000 per month, which translates to an hourly rate of $144 (assuming a typical 40-hour week). That is close to 20 times the federal minimum wage of $7.25.

If your jaw dropped with that math, here’s another piece of trivia. The duo, based in North Texas, were kids. Ishaan Thakur is just 14 years, and his sister Aanya is 9 years old. So, if anyone told you crypto mining is not child’s play, they need to revisit their statement!

In an interview with CNBC, Ishaan said that they had configured their computers to scan for the most profitable cryptos. Apart from Bitcoin and Ether, several other cryptocurrencies have come into the limelight. Before you begin, you will need appropriate hardware, which should be purchased after checking the hash rate.

Here’s a look at some of the most interesting cryptos to mine to position yourself well for 2022. The market data for all coins, namely market capitalization, circulating supply, and price, is as of December 14, 2021.

This coin started out based on a meme. It gained immense popularity after Elon Musk tweeted about using it to fund SpaceX. Dogecoin is designed for miners to add new coins every year, as opposed to Bitcoin, which is said to have a finite supply.

Dogecoin has the same protocol as Bitcoin, which is called proof-of-work. However, Dogecoin relies is based on an algorithm known as Scrypt, which is far less complex than mining on Bitcoin’s algorithm. Dogecoin was less than a quarter of a cent in mid-December 2020 and has added a whopping 1,900% in a span of 12 months.

Monero, which has the world’s third-largest crypto developer community, has been designed to be mined with a powerful home computer. Launched in 2014, this coin’s protocol is based on CryptoNote.

Monero’s vast developer community is a huge advantage for miners, since they can find numerous resources – guides, tutorials, tips, FAQs, and extensive documentation, which can be referenced to quickly learn and get your feet off the ground.

Litecoin was launched in October 2011 by a software engineer who worked at Google at that time. Charlie Lee intended to create a digital currency that could scale more easily than Bitcoin.

Litecoin is also a proof-of-work cryptocurrency. Like Monero, it has several great guides and tutorials for mining available online. There are some active forums that you can join to learn about the nitty-gritties of Litecoin mining.

Zcash has many similarities with Bitcoin. To begin with, it is based on Bitcoin’s codebase and has a finite total supply, which has been fixed at 21 million units. Its mining algorithm is based on proof of work.

This coin was first mined in October 2016 and witnessed huge demand the moment it was launched. Just a year back Zcash was less than $65 and has more than doubled in just 12 months. That’s a growth of 100%.

Ravencoin was launched in 2018 by Medici Ventures, a subsidiary of the popular ecommerce company Overstock.com. In fact, Overstock.com was among the first major companies to begin accepting Bitcoin as payment for purchasing designer brands sold at its ecommerce store.

Ravencoin is a fork of the Bitcoin code. It is mined using a new mining algorithm, known as KAWPOW, which facilitates decentralized mining.

These are only a few of the coins that can be mined and show potential of growth in the future. Among other such cryptocurrencies are Haven Protocol, Monacoin, Ethereum Classic, Bytecoin, Beam, Grin, Vertcoin, Garlicoin, and many more. You should be aware of the market price trends of the cryptocurrencies you wish to mine.