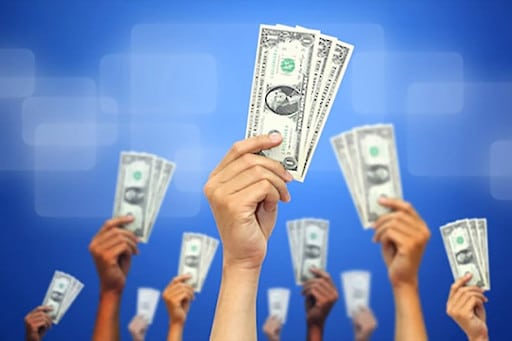 Oscar-winning actress Gwyneth Paltrow is giving away 500k in Bitcoin.

Oscar-winning actress Gwyneth Paltrow disclosed a partnership with CashApp. Known for her role in Iron Man and other MCU Universe films, she will be giving away $500,000 in Bitcoin or around 10 bitcoins for the holidays.

The 1999 Oscar-winning actress has now joined NFL stars Aaron Rodgers, Odell Beckham, and rapper Megan Thee Stallion on the list of celebrities who partnered with CashApp to give Bitcoins to fans.

“I’ve long been optimistic about the idea of ​​democratizing Bitcoin and making BTC easier to send to friends and family,” she said, adding that distributing the digital asset to fans is an attempt to “do something special for Bitcoin, community and enable them to learn more about cryptocurrencies.”

Buying crypto has often felt exclusionary. In order to democratize who can participate, @CashApp is now making it easy to gift Bitcoin. I’m giving out $500k worth of Bitcoin for the holidays. Follow @cashapp + drop your $cashtag below w/ #CashAppGifting to enter.

Cash App allows users to buy Bitcoin with fiat currencies. It is owned by Block, formerly Square, a payments company founded by Jack Dorsey, the founder of Twitter.

The app recently launched a gifts feature that allows users to send bitcoins and as a gift to anyone. Cash app makes sending and receiving BTC “as easy as sending money”.

In a recent interview, the actress revealed that she first heard about bitcoin on a TV show. The actress noticed there is a lack of participation of women in the crypto market and decided to take steps to bring more women into crypto.

After understanding Bitcoin and blockchain technology, she became an investor in a mining company. Earlier this month, the actress was in the news by investing in Bitcoin mining company TeraWulf.