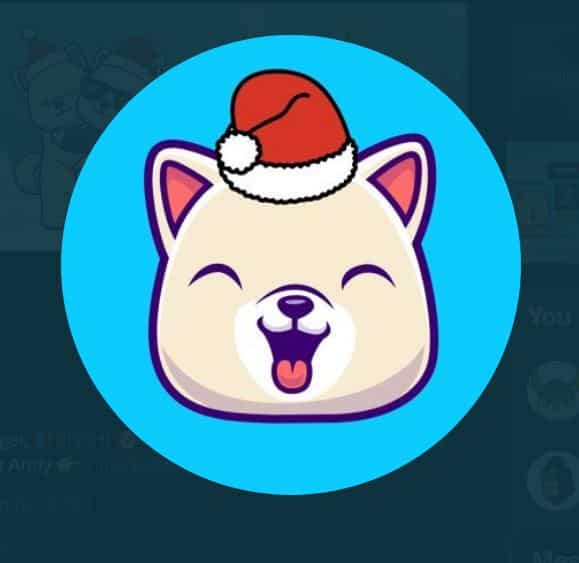 However, the complete details about the project are still not made public and nobody knows what the team is going to launch. Where it will be an NFT market, working on with any big company, launching Its metaverse or Defi?. Anyway, On December 8, the KISHU team posted on their official Twitter that “PROJECT K will surprise the whole MEME COIN DOGS.”

It’s time to Wait and Watch for the Kishu Army, Kishu holders, and followers, what ‘project K’ will bring for them. Everybody is waiting excitedly for the details about the project. On the other hand, the biggest Ethereum whales have started taking interest in the token which means Whales got hold of some Insider information before any announcement is made public.

Kishu Army is growing strong with 345.4K Twitter followers, and 251,368 accounts holding the coin according to Etherscan.io data.