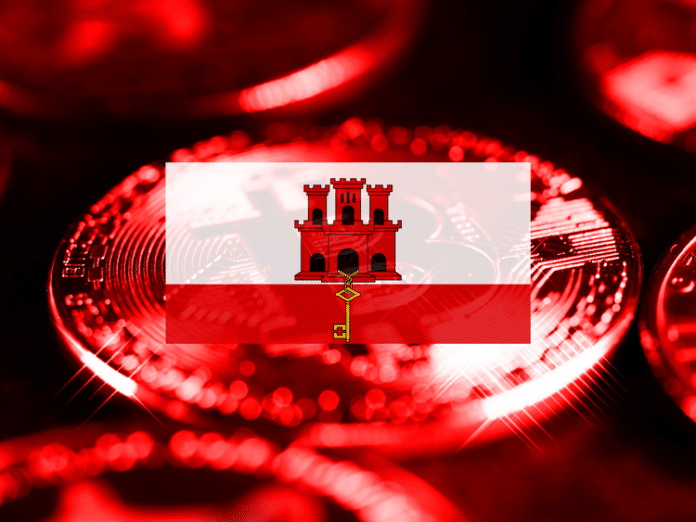 Gibraltar has recently unveiled its plans towards becoming one of the biggest centers for the crypto industry.

The country has noted that they are working on a new plan that would transform Gibraltar into a hub for cryptocurrency trading. Long known as a tax haven, Gibraltar has taken its new initiative to become a true leader in the crypto industry.

But, what exactly is Gibraltar trying to do and what makes it so important? The country has announced that they are working on reviewing a proposal that was made by Valereum, which is a blockchain firm, to take over the ownership of the Gibraltar Stock Exchange.

By doing so, the exchange would allow individuals to not only trade regular bonds and stocks but also have access to crypto assets, such as bitcoin and dogecoin. If it happens, it will be a truly remarkable and important thing for the crypto industry around the world, taking the market even closer to the mainstream market than ever before.

The information about this was announced by The Guardian, noting that in the best-case scenario, Gibraltar will manage to become one of the biggest markets for the crypto industry and a true center for the market. On the other hand, The Guardian has also noted that things might go the other way as well, damaging the reputation of the country, if the initiative is not successful.

What Makes This Initiative Important?

Apart from the impact that this initiative can have on the country as well as on the crypto industry in general, its significance is also visible by taking a look at other countries’ stances towards cryptocurrencies.

For example, China and the UK have taken strict stances towards the crypto industry, either banning or openly opposing the idea of crypto assets. Considering this, the openness of Gibraltar is especially visible.

On the other hand, Gibraltar has long been struggling to get away from the long-lived reputation of a global tax haven, with the government of the country going as far as suing the newspaper from Spain attempting to get back the global standing.

Recently, the Minister for Digital, Financial Services, and Public Utilities, Albert Isola, has noted that the country might have been a tax haven 20 years ago, but it has adopted many regulations and laws recently to combat the financial issues and ensure future development of the country.

According to him, the government has been working on new regulations for cryptocurrencies to ensure the highest safety standards and increase the assurance of investors in the safety of the industry.

The country has already approved 14 cryptocurrencies and several blockchain firms. The dedication towards the future development of the industry has caught the attention of Richard Poulden, who decided to introduce the project to the country.

He also said that the company is working towards taking advantage of the crypto sector, which is worth over $3.5 trillion. According to him, this is almost the same as all of the companies listed on the London Stock exchange, one of the largest exchanges globally.

The cryptocurrency trading industry has become very popular in Gibraltar over the past few years. As the country is actively working on developing a crypto regulatory framework, the market is becoming more accessible as well as safer.

There are numerous crypto traders in the country, very actively investing in cryptocurrencies. One of the main reasons why the market has become so popular in the country is the fact that it is easier than ever before to get started in the market.

All traders need is to find a crypto exchange they can trust, open an account, and start trading cryptocurrencies. What’s more, traders do not even have to spend much time on learning more about the market. This is possible thanks to auto trading cryptocurrency which lets beginners get started in the market without having to spend much time on learning more and acquiring more skills.

Gibraltar is working very hard to ensure the future development of the cryptocurrency trading market. The recent announcement is a very important factor towards further supporting the crypto market development in the country.

With the initiative, the country hopes to become one of the leaders in crypto adoption. The steps taken by the government are especially important considering the stance taken by some of the countries around the world, for example, China, which has recently banned crypto trading altogether.