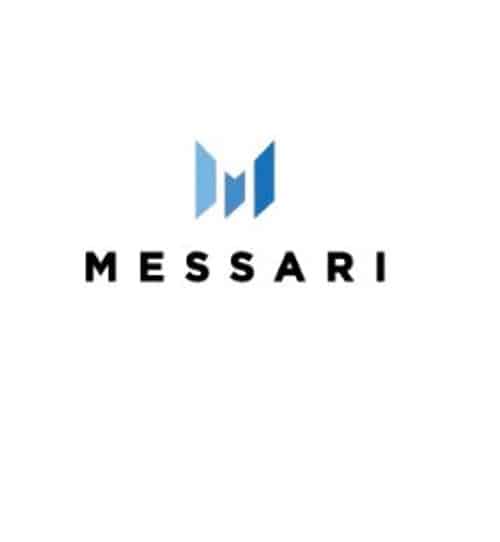 Ryan Watkins, the Senior Research Analyst at Messari, has condemned the current state of the non-fungible token (NFT) sector, which has, in recent times, become difficult for new people to join as a result of the high cost placed on digital collectibles.

The current state of NFTs suck.

For an industry that preaches democracy and accessibility it’s ironic the most celebrated projects are predicated on exclusivity and luxury.

Frustrating onboarding new people into Web 3 only to inform them the price of entry is a year’s income.

Watkins said today on microblogging platform Twitter that the current NFT market has shifted from democratic and accessible ideologies of the cryptosphere.

According to Messari, a Senior analyst, people who joined the NFT space in the last two years were lucky to get interesting digital collectibles at affordable prices.

However, the same cannot be said for new entrants seeking to join the NFT bandwagon. Content creators have raised the barrier of entry to include only wealthy investors, forcing traders with low funds to settle for “garbage.”

“Those of us who’ve ridden this market up the past two years have been lucky enough to get into these projects early if not buy them outright. But those getting in the game today often can’t even play due to high barriers to entry or worse buy garbage because due to affordability.”

It’s annoying when new people join Web3 only to be told that the price to start is an annual income. Those entering the game today are often unable to play due to high barriers to entry or buy crap because they can’t afford highly costly NFTs.

Watkins stated that while there is nothing wrong with selling luxury digital collectibles, content creators should not be focused on making gains at the expense of allowing more people to enter the NFT market.

“A start could be expanding beyond the standard 10,000 pfp collections to expand ownership. Another could be getting rid of the whitelist, which essentially ensures the rich get richer.”

The non-fungible token sector is considered one of the hottest niches in the cryptocurrency space, with billions of dollars traded in exchange for various digital collectibles across different marketplaces.

Data on Dune Analytics show that the popular NFT marketplace, OpenSea, has seen over $3.8 billion worth of Ethereum traded in exchange for various digital collections in January alone.

Despite the increased activities on NFT platforms, more people are still looking to enter the space to have a piece of the action.