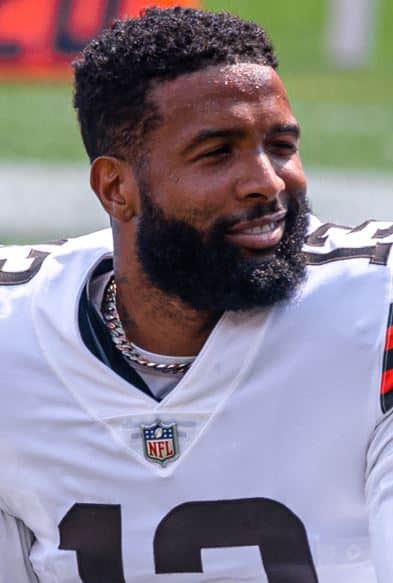 American National Football League star Odell Beckham is losing 61% of his income after he decided to take salary in Bitcoin last year.

The Los Angeles Rams football club and Odell Beckham (known as OBJ) signed a contract for $750,000 in November 2021. At the same time, OBJ announced that he would receive 100% of his annual salary in Bitcoin – about 11 BTC annually.

Sports business analyst and The Action Network senior executive producer Darren Rovell tweeted that OBJ’s decision to move all his salary into BTC was not the most brilliant idea.

Moreover, after paying federal and state taxes at a combined rate of 50.3%, over the past two months, OBJ’s salary for his contract with Rams will be $35,000 which is a far cry from the $90,000 he would have earned if the salary was in fiat, making him lose 61% of his salary.

The amount of people applauding players changing their salary into Bitcoin as if they were heroes has been comical.

Current US tax law provides that tax on income from crypto investments is calculated on the value of crypto assets at the date of their acquisition, and not on their actual value at the date of filing a tax return.