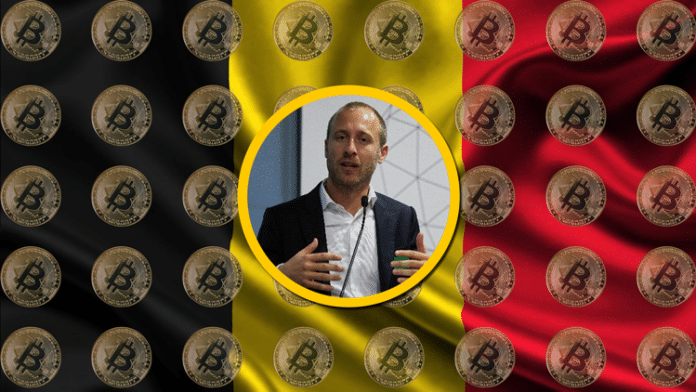 Christophe De Beukelaer will convert his 5,500 Euros to BTC.

Thanks to @NYCMayor for the inspiration. Just as you do for New York in the US, I want Brussels to become the leading city in Europe for #blockchain, #Crypto and #Web3. In 2022, I will be working on this. Full tilt. pic.twitter.com/MCL0MMr1hn

In an official statement Christophe De Beukelaer said, “I am the first in Europe, but not in the world, to want to shine the spotlight on cryptocurrencies with such an approach. The new mayor of New York, Eric Adams, received his salary in Bitcoins for 3 months in order to make New York the Center of Bitcoin. I think it’s not too late for Brussels and Belgium to be at the forefront of the cryptocurrency industry. We already have some great companies in the field (KeyRock, Venly , Settlemint, Logion, NGrave, Argent…) but it’s time to position ourselves clearly and create a real ecosystem.”

Christophe De Beukelaer believes that Blockchain bring a dawn of revolution the same way Internet has 30 years ago. He believes Blockchain will affect all sectors, including finance, insurance, governance to name a few and we must prepare for this change.