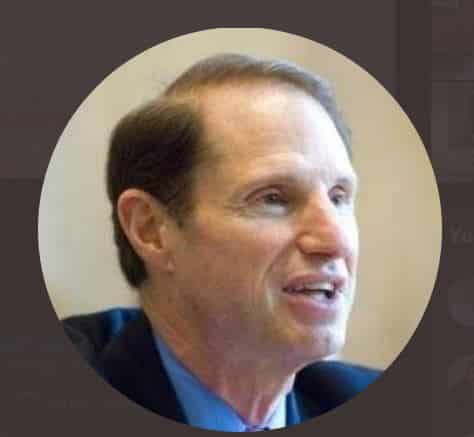 Despite widespread concerns about cryptocurrency use in illicit activities like money laundering, Senator Ron Wyden, the Chair of the Senate Finance Committee, has urged members of the Democrat party to protect the asset class.

Speaking in an interview today with the Financial Times, Wyden noted that there have been several calls to adopt stricter regulations for the global crypto industry.

However, the Democrat’s senate member said he is on the side of innovation as crypto has continued to present lots of opportunities, especially in terms of the settlement.

“When I think about crypto I think about remittances, or somebody who has a kid 1,000 miles away and wants to get them help in an emergency, rather than going through scores of banks and credit card companies,” Wyden said.

Wyden, who is one of the pioneers of the United States internet regulation, likened the cryptocurrency industry to the early days of the internet.

At the time, legal protections were established to protect online platforms from being sued for the content the general public published on them.

The rule, Section 230 of the Communications Decency Act, which is popularly referred to as the 26 words that make up the internet, has been under widespread scrutiny from U.S. politicians in recent times.

Some members of Congress have argued that the law should apply to certain companies that are in compliance with certain sets of rules.

Supporting the internet bill, Wyden said rewriting section 230 to make online platforms liable for the content users post would only create an opportunity for people with bad content to enter the dark web.

“Why don’t we just say the person who produces the contents, the person we’re gonna hold responsible? I thought that was the right way to go then and I still do,” the congressman noted.

Wyden’s comment comes amid the growing efforts to regulate crypto-related activities by Joe Biden’s administration following rising demand for the asset class that has seen its total valuation skyrocket to nearly $2 trillion..

The current administration is poised to crack down on unregulated cryptocurrency activity across trading platforms within its jurisdiction, including Binance.US and Coinbase.

As reported, the Biden administration is preparing an executive order for cryptocurrencies that will ultimately curtail the use of digital currencies in illicit activities.