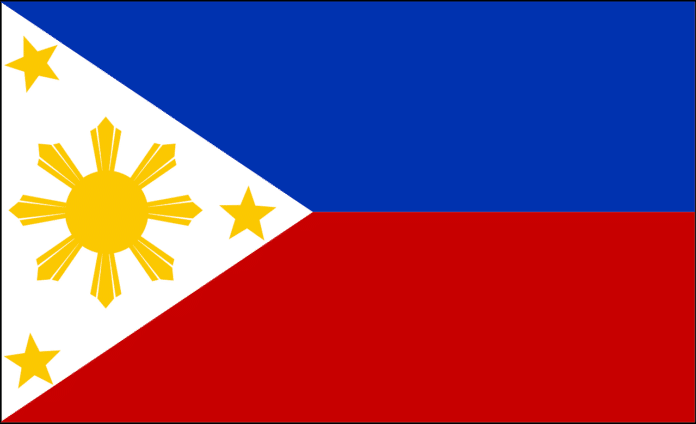 The Philippines is looking to develop its Central bank currency.

According to The Block, citing a transcript of a speech by The Bangko Sentral ng Pilipinas CEO Benjamin Diokno, the project has been dubbed “Project CBDC-Ph.”

Donko called the effort “BSP’s pilot project to raise awareness of the organizational capabilities and implications of the CBDC’s design, architecture, technology, and policies.” In its 2020 Central Bank Digital Currencies Review, BSP indicated conducting an in-depth study in this area.

The study will work out the CBDC structure, determine the necessary technologies and frameworks, and provide preliminary recommendations for creating regulatory documentation.

It is unclear if the country will move forward with its digital currency. In a recent interview, Donko said that BSP “does not plan to introduce a CBDC in the near future as the population is heavily dependent on cash due to the country’s efficient payment and settlement system.”