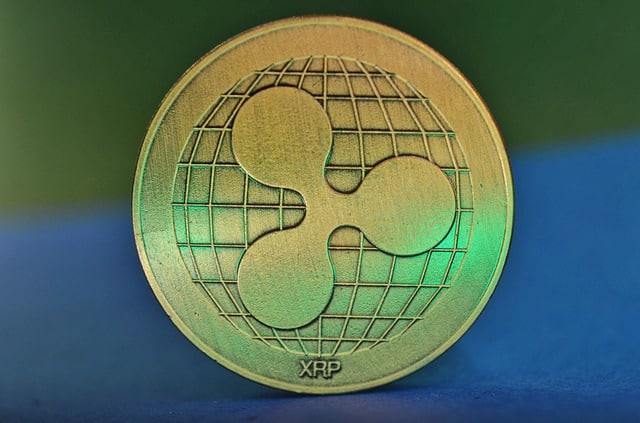 Popular blockchain company Ripple has announced that it has selected the first recipients of its $250 million non-fungible token (NFT) Creator Fund initiative.

Ripple noted in an announcement that some of the fund’s beneficiaries include individual creators like musicians, game designers, artists, developers, and entrepreneurs.

We're thrilled to help bring #NFT apps and use cases to life on the #XRPL with the Ripple Creator Fund. Learn all about our $250M commitment and the first recipients of funding: https://t.co/zsaukomc49

Beneficiaries of the Fund

The blockchain company noted that it already has some notable creators engaging with its Creator Fund to continue the constant development of its NFT projects.

Commenting on the partnership, Justin Bua expressed his excitement for being among the first visual artists to work with Ripple, a move that would bring his artistic vision into the metaverse.

“Using the XRP Ledger delivers a proven, user-friendly, and secure NFT experience for creators like myself and community members in an open and inclusive environment,” Bua added.

Sebring, who is also one of the first beneficiaries of the fund, also commented on the deal, saying:

“With great gratitude, the team at Sebring Revolution is looking forward to this partnership with Ripple and the opportunity to capture moments of pure photographic reality that will be offered as NFTs using the XRP Ledger.”

Other initial beneficiaries of the Creator Fund, such as NFT Pro, Ethernal Labs, and xPunks, collaborated with Ripple to integrate the XRP Ledger (XRPL) to provide faster and lower-cost NFT developments to their growing clients.

Meanwhile, as Crypto Basic reported earlier, the popular music marketplace Feeturre was awarded a $100,000 grant to enable the company to tap the XRPL for its various NFT projects.

Recall that Ripple launched the $250 million Creator Fund last September, calling on creators of various non-fungible token projects to apply in order to get the necessary support to foster their NFT developments.

Earlier this year, Ripple announced that it had received nearly 4,000 applications from creators globally seeking to benefit from the funding.