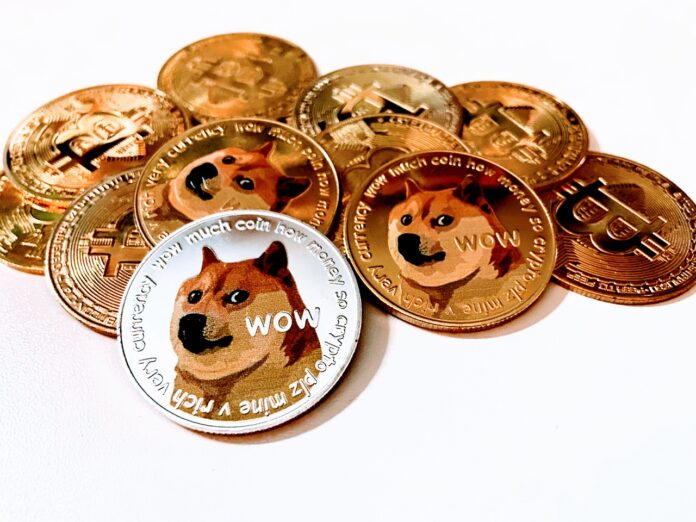 Dogecoin Founder Speaks On the Dangers of Calling Out Scammers Amid Rug Pull of Famous YouTuber Token.

Dogecoin (DOGE) pseudonymous founder and developer Shibetoshi Nakamoto has stated that there is a huge risk associated with calling out scammers.

According to the Dogecoin founder, the act of informing the cryptocurrency community about scammers and their plots usually leads to the death and harassment of the informant.

i don’t enjoy calling out scammers.

calling out scammers leads to harassment and death threats. always. because evil is evil.

but in this case, the reputation of dogecoin was on the line. if community members didn’t take action, this disaster would have been named “accept doge” https://t.co/2EWPI83f73

His comment comes a week after he called out popular YouTuber Matt Wallace on popular microblogging platform Twitter for trying to create an “illicit” token for the Dogecoin project, in a bid to lure Dogecoin enthusiasts.

Commenting on his latest effort to call out the popular YouTuber on Twitter, the Dogecoin creator noted that he had to take the risk because the reputation of the popular memecoin was on the line.

“[…] But in this case, Dogecoin’s reputation was on the line. If community members didn’t take action, this disaster would have been named Accept Doge,” the pseudonymous creator of Dogecoin added.

He went further to appreciate every member of the Dogecoin community who thought it necessary to air their voices against Wallace and his team because not putting in the effort could have given a bad name to DOGE and possibly cause its value to plunge.

How It All Started

Recall that the issue of calling out scammers started last week after Wallace noted that he would be collaborating with other crypto enthusiasts who had questionable characters to enlighten businesses globally about the benefits of accepting DOGE payments.

Wallace added that the team plans on raising funds by creating a new token dubbed “Accept DOGE,” which will be used to fund different campaigns.

However, the Dogecoin creator did not feel comfortable with the idea, as he requested that Wallace should not abuse the DOGE trademark by launching any new token under the guise of helping the memecoin community.

He further threatened legal action against Wallace and his team members, thus prompting the Dogecoin enthusiasts to change the name of the token to Accept Cryptocurrency (ACEPT).

Meanwhile, in the early hours of today, the ACEPT token’s value is down over 99%, suggesting a rug pull had been carried out on the project.