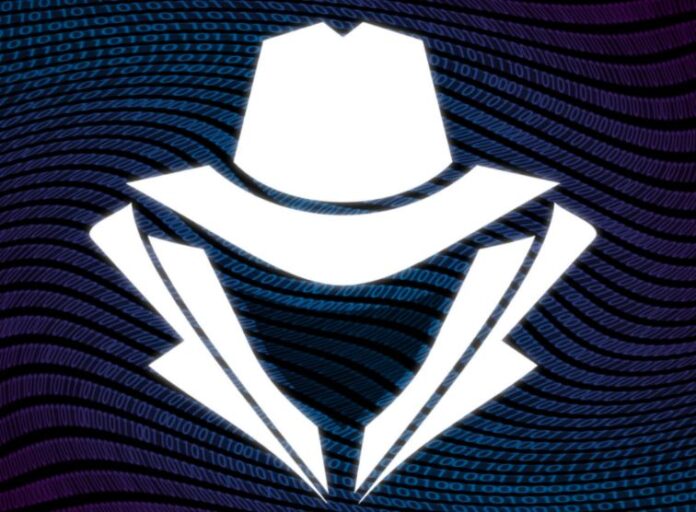 About $600 million in crypto was stolen from players of the online game Axie Infinity due to a hack at the end of March. The funds have been transferred to an Ethereum address and the players are hoping that they will be recovered and given back to them soon.

However, in a recent update, the owner of Axie Infinity, Sky Mavis told Bloomberg it may take up to two years to recover part of the stolen funds. In an interview on Thursday, Aleksander Leonard Larsen, chief operating officer of Ho Chi Minh-based Sky Mavis, said:

“We are assuming over the next two years that some funds will be recovered. Two years for Axie is a good time for us to get more information. We’re here to play the long game.”

According to Rishav Rai, lead investigator at Merkle Science, which specializes in crypto crime said:

“It’s very rare that funds stolen in large crypto hacks are fully recovered, At the same time, once a major hack has been discovered, it’s difficult for the perpetrators to liquidate their loot.”

The attack by hackers that led to the stealing of the funds has left many Axie players perplexed. As a result, Sky Mavis is working in different ways to make sure the funds are recovered. They are working with law enforcement to locate and recover the funds.

In the meantime, the team is taking $450 million of its own money to pay off the players. This is in addition to the $150 million it raised earlier in the week in a funding round led by Binance Holding Ltd. for the purpose of compensating the victims.

As the hack resulted from compromising the bridge through which players move crypto into and out of the virtual world, Sky Mavis has agreed with Binance to allow gamers to deposit and withdraw crypto using the Ronin Bridge while its own bridge remains suspended for the investigation.

The massive loss of funds by players on the Axie Infinity platform is likely to cause a long-term negative effect. Even before the incident, the game had been losing players, most of which were only interested in making money.

Axie Infinity was losing users even before the hack. Data for the week ended March 28, a day before the theft was discovered, showed that the number had tumbled about 45% from a peak in November, to 1.48 million.

“This incident will plague us for a long time in the future, no doubt,” Larsen said. He also assured that security will be given priority going forward in order to secure its users’ funds.