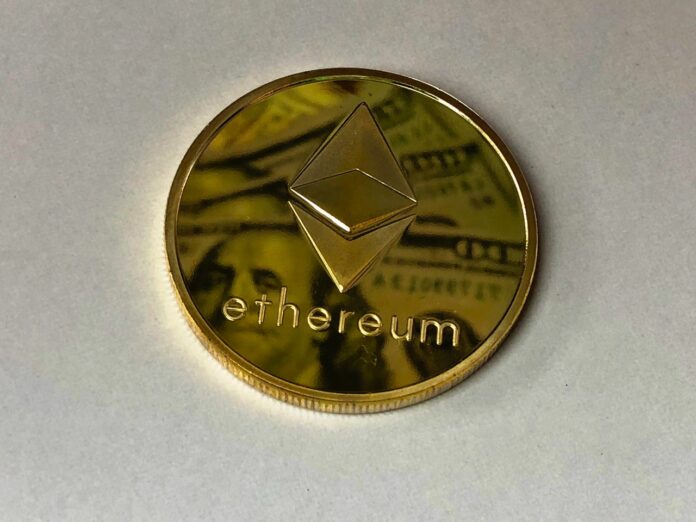 📈 As #Ethereum sits just above $3,200, the ratio between $ETH's top 10 non-exchange and top 10 exchange addresses has grown to its largest gap of all time. This climb continues pointing to a greater proportion being kept away from exchange sell-off risk. https://t.co/Bal76cJd2X pic.twitter.com/OvWJ7bMMs4

Investors are bullish on Ethereum despite the price decline.

Despite the recent price drop, which is market-wide but has affected Ethereum. The asset currently trades at $3,174 after dropping from a recent high of $3,525, but it has not deterred investors from holding the asset in anticipation of better days.

Apart from solid holding demand, data from the Kraken exchange also reveals that Ethereum monthly active users have increased by 22.5%. As a result, users increased from 7.2 million in January to 8.8 million. According to Kraken, the data shows increasing optimism in Ethereum after several months of the bearish signal. 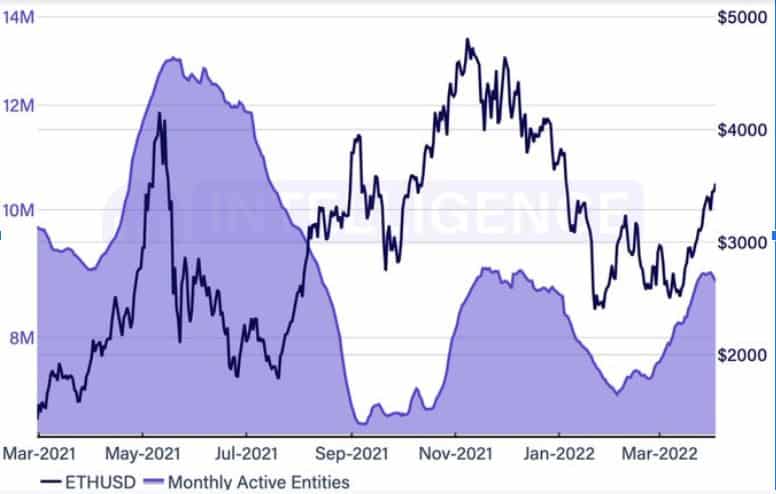 The Fear and Greed Index is neutral:

The Fear and Greed Index for Ethereum is currently at neutral. This further affirms the increasing confidence of investors as the asset is almost on the greed side, an indication of bullish sentiment.

Coupled with the other data, this indicates that investors are seriously considering Ethereum as a viable long-term investment in hopes of a coming rally.