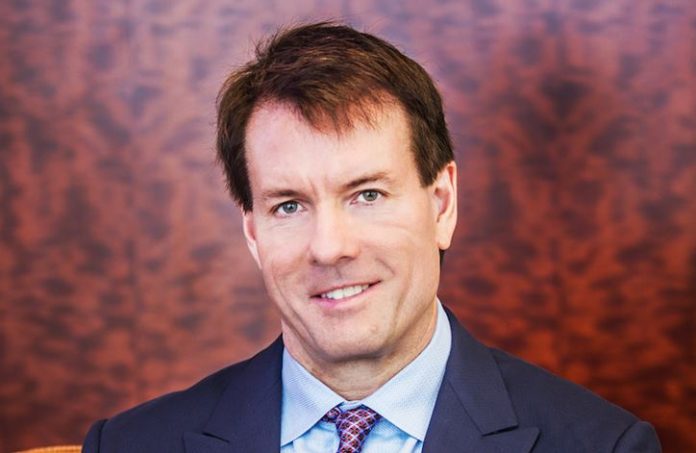 In a Fox interview yesterday, popular Bitcoin proponent and CEO of business intelligence company MicroStrategy, Michael Saylor, noted that interest in Bitcoin has gained more momentum than what was observed in the past year.

A crisis of confidence in countries, currencies, banks, & conventional finance is driving an explosion of interest in #bitcoin and the crypto-economy. @cvpayne & I discuss the ongoing digital asset debates in the finance & technology community and why enthusiasm is surging. pic.twitter.com/VK8uGIgOiF

Recounting his experience at the Bitcoin 2022 conference that was held in Miami last week, Saylor said:

“I’ve never seen so much passion [in one event]. We have politicians from all over the world getting interested, we have sports figures, capitalists from every industry showing up for the first time, as well as other intellectual figures.

Every single day another big bank adopts Bitcoin. The big investors just got the green light from the President of the United States, with that crypto executive order. So JPMorgan is coming around, and Bank of America, and Goldman Sachs, are all coming around. It is just a matter of time.”

Bitcoin Is the Solution to Global Financial Issues

According to Saylor, people’s reaction to the development in the global financial system indicates a lack of trust in the government as the value of fiat keeps decreasing due to rising inflation.

He noted that there was twice as much energy as last year’s Bitcoin event, and it indicates that people are in search of solutions to store their wealth, in order to save it from the rising inflation currently affecting world economies.

“Bitcoin is the solution [to this problem],” Saylor added, which is why interest in the world’s largest cryptocurrency has surged in recent times.

Irrespective of the criticisms from several traditional financial experts like Warren Buffett and Peter Schiff, among others, Saylor believes everyone, including the critics and banks, will eventually adopt BTC.

With the release of the cryptocurrency executive order by the Joe Biden administration, big investors and banks like JPMorgan, Bank of America, Goldman Sachs, and BlackRock are flocking into the digital currency market.

Commenting on the current dip of the cryptocurrencies that saw the global cryptocurrency market shred over 4% of its value yesterday, Saylor said the current value of Bitcoin presents an opportunity for long-term holders to stack up to their holdings.

“I think with the Dollar Cost Averaging (DCA) you should be grateful for this opportunity,” he said, adding that traders who hold their Bitcoins for the long-term will get better gains than the “fast money traders.”

MicroStrategy has embarked on a Bitcoin purchase spree since August 2020, adding nearly 130,000 BTC to its vault in less than two years.

Despite its large holdings in BTC, MicroStrategy has declared that it will continue to buy Bitcoin.

Saylor has been a major advocate of Bitcoin, calling on people to adopt the asset class as a hedge against inflation.