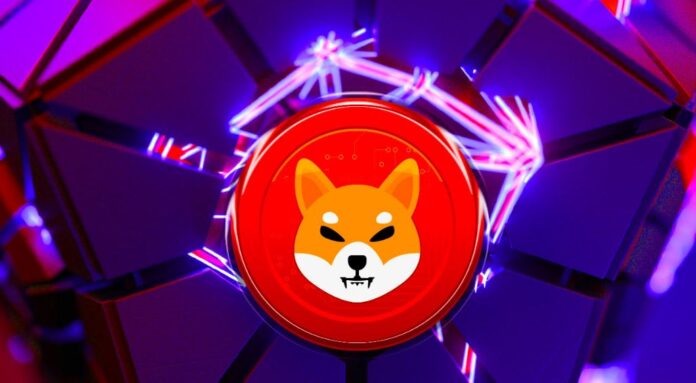 Shiba Inu Launches Early Access to Purchase Land in Its Metaverse, Lists Utilities of $SHIB in the Project.

⛰ #ShibArmy, the wait is finally over – We are excited to announce that the first early access BID EVENT is now LIVE at https://t.co/w29zPzzQde

Important: In order to participate in this early access event, you must have $LEASH or SHIBOSHI locked and utilize the locking system. pic.twitter.com/tMvpfgsrVu

The first early access to the Shiba Inu virtual reality plots of land dubbed Bid Event will grant Shiboshi and $LEASH holders who participated in the project’s locker program that commenced over the weekend.

Details of the Auction

According to details of the Shiba Inu land auction, the bid event will last for the next 72 hours, giving Shiboshi and LEASH participants the opportunity to bid for the available plots of land in the virtual reality project.

The initial price of the Silver Fur is 0.2 ETH, while the prices of Gold Tail, Platinum Paw, and Diamond Teeth prices are set at 0.3 ETH, 0.5 ETH, and 1 Ethereum, respectively.

After a user places a bid for a particular plot, and the initial bid is not surpassed by another within 72 hours, the land is automatically given to the user with the highest.

Upon completion of the 72 hours from the time Shiba Inu developers announced the commencement of the Bid Event, any plot of land available in the early stage will be rolled over to the second sale event dubbed Holders Event, which will commence immediately after the Bid Event.

SHIB’s Utility in the Metaverse

While the initiative did not seem to favor SHIB holders, the developers of the project have added several utilities for the cryptocurrency to boost its value within the metaverse.

SHIB will also be used to lease HUBS. HUBS are the highest valued lands (blocked/reserved spaces) in the entire space. You will be able to access an inquiry form, for intake, to partake in such a purchase/lease agreement, and work directly with a team member during the process.

SHIB will be used to customize the purchased plots of land to suit the identity of the buyer, including renaming the land, as well as adding pictures and logos.

According to the developers, the customization of purchased land using SHIB will commence from the third sale event, the Public Sale.

It is worth noting that the use of SHIB in the metaverse is part of efforts to burn its total supply and ultimately boost its value.

Recall that SHIB value soared above 30% as the popular cryptocurrency trading app Robinhood announced its listing on the platform.