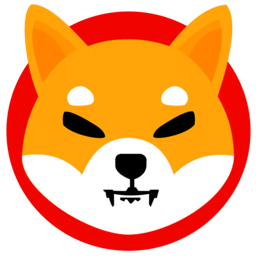 New Record: Highest Bid of 6.51 Ethereum (ETH) Has Been Placed For the Diamond Teeth Land in SHIB: The Metaverse.

The Diamond Teeth land, located in the Technology district of SHIB: The Metaverse, has just received a new highest bid of 6.51 ETH, surpassing the previous highest bid of 5.19 ETH.

The initial stage of SHIB: The Metaverse or three days Exclusive “Early Access Land Bid Event” enters into its final stage, and the first Bid Stage Event is reported to last less than 24 hours from now.

The excitement is growing, and the competition is getting fierce in the final hours as Diamond Teeth Lands, reportedly been located in the Technology District of SHIB: The Metaverse, has just received a new highest bid of 6.51 ETH, surpassing the previous highest bid of 5.19 ETH.

The highest Bid of 6.51 ETH is confirmed by Archangel, one of the Shiba Inu Growth Breed members, through sharing a screenshot in one of his recently published tweets.