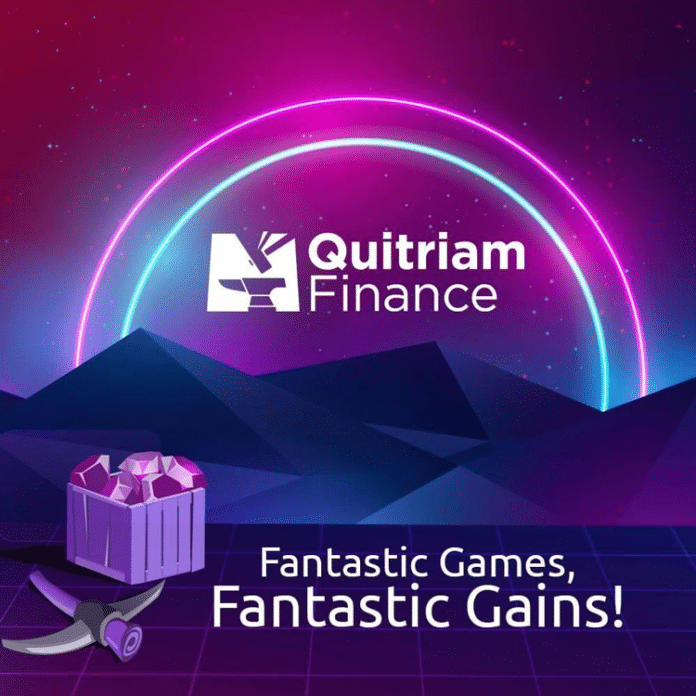 Crypto has always been regarded as a hedge against inflation, especially in the past four years. The financial market had taken a parabolic turn. Coins like Bitcoin (BTC) led a fast pump against altcoins while producing many millionaires in a short while.

One of the biggest pumps in the crypto market happened to Cosmos and the legendary meme coin Shiba Inu (SHIB), which rose more than 200% in the fourth quarter of 2021 and introduced new protocols into their ecosystem.

Over the last year, many top investors increased their portfolio earnings with investments in Cosmos (ATOM) and Shiba Inu (SHIB). These investors are also currently looking at a presale token Quitriam Finance (QTM) in which the roadmap appears to put it as one of the most promising projects launching in 2022. Many people consider DEXs to be risky projects, but they have the most potential for increasing your earnings in crypto, and with the right choices, your profits have the chance to double.

The top performers of 2021 cannot be ignored. 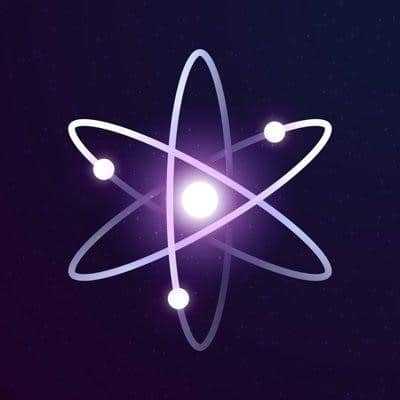 Cosmos (ATOM) is considered “The Internet of Blockchains”, and has a market cap of $7 billion, which gives it 23rd place in market dominance. Despite the market troubles towards the end of the previous year, ATOM rose more than 40%, way ahead of its counterparts like Bitcoin (BTC) and Ethereum (ETH) in the same time period.

This ecosystem is highly autonomous, scalable and adaptable while serving as a platform for many blockchains to exchange tokens and communicate without any permission. It has about 300 decentralized applications (dApps) since its recent upgrade to its operations which allowed smaller platforms to build on its network. The upgrade is called Inter Blockchain Communication (IBC). It’s an interoperable protocol that allows information to travel from one decentralized network to the other and is also called the backbone of the Cosmos network. 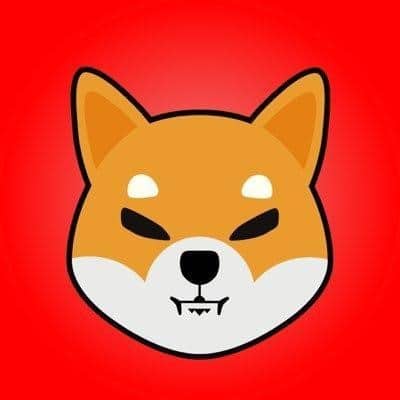 This meme coin with the symbol of an adorably angry dog is one of the leading performers of the meme economy. This coin has millions of holders and an incredibly vibrant community.

Despite its low regard among certain investors due to its volatile and meme nature, it still managed to have a market dominance in the 15th place with a valuation estimation of about $15 billion.

This cryptocurrency, which is built on the Ethereum (ETH) blockchain, has a DEX called ShibaSwap. This has been projected to be highly decentralized and supports a multi-chain interactive platform. Shiba Inu (SHIB) is very versatile in its use cases and was recently added to Robinhood, creating a spike in purchases of the meme token. 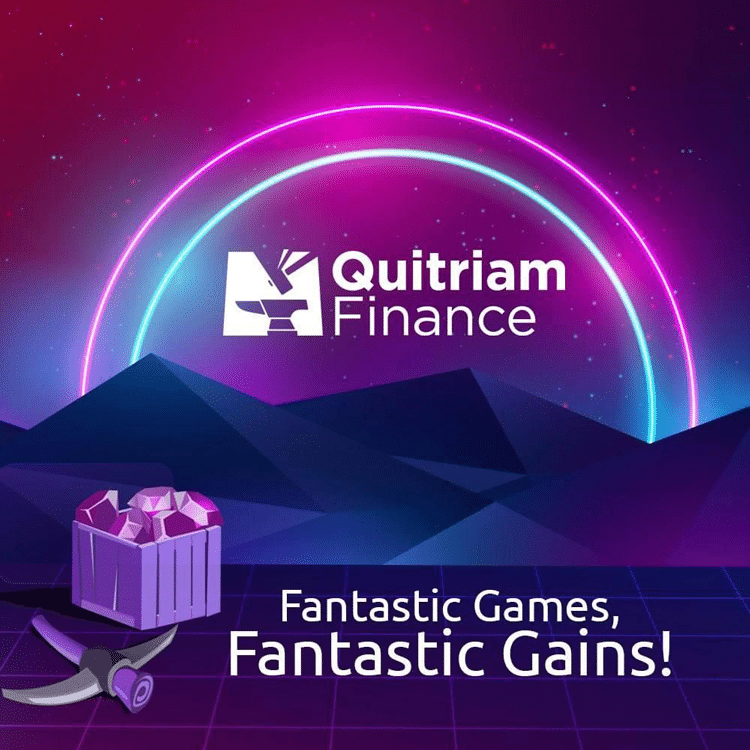 The gaming economy is exploding, and so is the network on the chain both for crypto and non-crypto natives. Most profitable coins are known to have been bought when they’re still in their presale stage or doing their Initial Coin Offering (ICO).

The native DEX of this token, QuitriamSwap, which is also in its developing stages, has an ambitious roadmap that makes it a project you do not want to miss. Regarding the extent of its ambitions, it aims to perform 50,000 Transactions Per Second (TPS), which is much higher than many networks like Fantom (FTM).

In addition, it hopes to achieve this by leveraging its DAO and encouraging peer-to-peer transactions among the users. With its own stable coin, MithrilCoin (MC), it gives its users access to governance and autonomy on the protocol, thereby encouraging active participation in the decision-making processes in the chain. This is pretty revolutionary and the first of its kind.

The current presale price, which is at $0.000015 per token, makes it a great buy at the current position. To further emphasize the utility of the ecosystem, the features are highlighted below.

Find out more about Quitriam Finance: