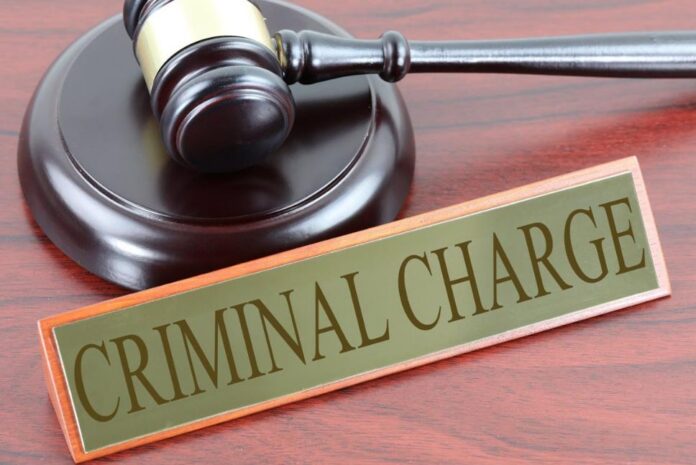 The two indicted Europeans, Christopher Emms of Great Britain and Alejandro Cao de Benos, a Spanish resident, were alleged to have conspired with digital currency researcher Virgil Griffith to educate North Korea about how to conduct cryptocurrency transactions and evade sanctions.

Following the charges leveled against the duo, Manhattan prosecutors say the suspects could face up to 20 years jail term if found guilty.

“As alleged, Alejandro Cao de Benos and Christopher Emms conspired with Virgil Griffith, a cryptocurrency expert convicted of conspiring to violate economic sanctions imposed on North Korea, to teach and advise members of the North Korean government on cutting-edge cryptocurrency and blockchain technology, all for the purpose of evading U.S. sanctions,” U.S. Attorney Damian Williams said.

Notably, Griffith, who pleaded guilty to the crime in September 2021, was slammed with 5-¼ years in prison and $100,000 fine for the role he played in helping North Korea to evade the United States sanctions using the nascent asset class.

As reported last year, despite warnings to Griffith by the U.S. Department of State to deny an invitation from North Korean authorities, the convict still ignored all calls.

According to reports, he traveled through China to North Korea and made a presentation at the Pyongyang Blockchain and Cryptocurrency Conference about using the asset class in April 2019.

While Griffith has already received his sentence, Benos and Emms, who are alleged to have conspired with the cryptocurrency expert, are yet to know their fate, as prosecutors noted they are currently on the run.

Per the charges, Emms specifically noted in his presentation that cryptocurrencies can be used to transfer money to any part of the world irrespective of existing sanctions, prosecutors allege.

Meanwhile, North Korea has been accused on several occasions of turning to cryptocurrencies to evade sanctions. The country was alleged to have conducted a massive heist across various exchanges globally that resulted in the theft of over $2 billion in cryptocurrencies.