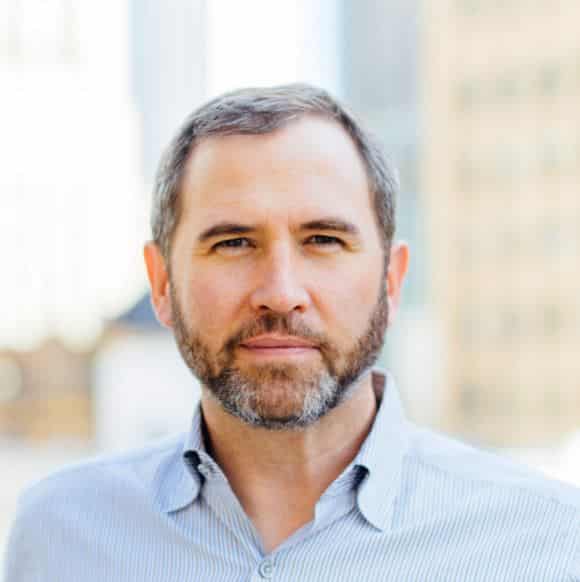 Garlinghouse does not think much will change as Ripple is already operating as if it has lost the lawsuit.

Many cryptocurrency enthusiasts are optimistic that the Securities and Exchange Commission’s lawsuit against Ripple would end in favor of the blockchain company.

However, there is no guarantee to these claims, as it is possible that the verdict could go against the blockchain company and further cause the price of XRP to crash even further.

In a recent interview, Brad Garlinghouse was asked how Ripple would respond if the lawsuit’s outcome does not favor the company, especially now that Bloomberg’s litigation analysts believe the SEC will win.

Responding to the question, Garlinghouse noted that he does not think much would change as the blockchain company is already operating as it has already lost the lawsuit to the Securities and Exchange Commission.

“Unfortunately, Ripple is already operating in a world where it’s as if we have lost”

The charges filed against Ripple and two of its executives resulted in multiple cryptocurrency exchanges and related businesses halting support for the XRP digital currency.

These businesses fear that they could be slammed with securities charges if they do not stop offering the XRP coin.

“In the United States, XRP has all for all intents and purposes, there’s no liquidity. It’s been halted and frozen on most US-based exchanges,” Garlinghouse said.

It is worth noting that a win for the SEC would mean XRP will not be traded within the United States, which implies that Ripple would have to operate in countries where the cryptocurrency is not considered a security.

Per Garlinghouse, the fact that XRP is not traded on U.S. exchanges did not stop Ripple from having a record year and if the lawsuit’s outcome does not favor the company, it would still excel.

“Ripple had a record year last year. We continued to grow very quickly across our major product groups. Even Q1 was a record for us. Now, unfortunately, that growth is almost all coming from outside the United States,” Garlinghouse was quoted as saying.

Furthermore, Garlinghouse said 95% of Ripple’s clients are outside the United States so the company will continue to remain relevant.

Although a loss for Ripple will take a huge toll on the price of XRP, the value of the cryptocurrency will still soar as more payment companies tap the company’s technology to facilitate cross-border payments.