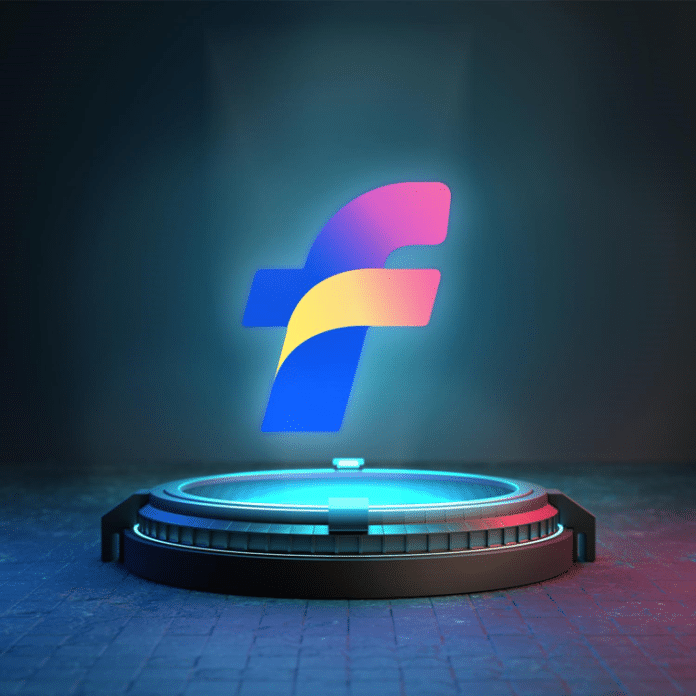 There are now over 18,000 cryptocurrencies in circulation, which means there could be a lot of good opportunities that are going unnoticed.

While major cryptos such as Bitcoin (BTC) and Ether (ETH), as well as popular meme coins such as Dogecoin (DOGE) and Shiba Inu (SHIB), tend to get the most press and trader attention, there’s a lot of variety to choose from.

Some are deserving of their anonymity, while others could be excellent investment opportunities. Filecoin (FIL), ZCash (ZEC) and FIREPIN Token (FRPN) are three altcoins that you might have never heard of but could be hidden gems are detailed below.

Filecoin (FIL) is not your typical crypto, with a market cap of around $3.6 billion. It uses a peer-to-peer network to store data more efficiently.

Users on the network are compensated in FIL for providing extra storage space on their own devices to securely store other people’s data. For this distributed cloud storage, the network offers lower prices than traditional data storage companies. Customers of the network can choose which combination of redundancy, access speed, and cost best meets their needs because different types of providers offer different storage options.

Obviously, much must happen for these networks to be truly sustainable, but it’s probable that networks which use blockchain technology outside of the payments realm are one area of the blockchain universe that offers a lot of differentiation and potential.

ZCash (ZEC) is a crypto that runs on a blockchain network that focuses on privacy and has a market cap of $2.1 billion.

One of the main goals of the first blockchain networks was to create an inclusive system that allowed anyone with Internet access to send and receive money. Another option was to create a decentralised system in which no single authority had too much control over the network’s money transfer. However, because a blockchain is by definition a public ledger, it is impossible to fully protect transactions made on one. Sure, they’re difficult to track down, but they’re out there for the taking.

ZCash (ZEC) is an appealing option for users who value their privacy. The maximum number of ZCash (ZEC) tokens that can ever be created is 21 million, which resembles Bitcoin’s (BTC) limit.

FIREPIN Token (FRPN) is the only one of these three cryptos that is in its presale stage. However, the token has been included on this list due to its objectives and presale success in the face of its imminent launch.

FIREPIN Token (FRPN) has risen to $0.0023 since its presale that started in February, demonstrating how its value has more than quadrupled in just two months.

Furthermore, the value of early FIREPIN Token (FRPN) holders’ investments has increased by nearly 4000%. Before the presale finishes in late May, the price is expected to incline by another 1000%.

As a community-led DAO, holders of FIREPIN Token (FRPN) will have a say in the project’s direction. Moreover, FIREPIN’s (FRPN) plans to invest in the metaverse, NFT, and P2E games demonstrate how seriously the company takes the virtual world and how much demand there is for the metaverse around the world.

FIREPIN Token (FRPN) will also implement multi-chain integration, allowing users to conduct transactions on up to five different blockchains for a fraction of the cost of gas fees on Ethereum (ETH), for example.