Home Crypto News Market Ripple (XRP) Is An Impostor Among Other Cryptos; It Defeats The Purpose...

Ripple (XRP) Is An Impostor Among Other Cryptos; It Defeats The Purpose Of Decentralization – CoinMarketCap 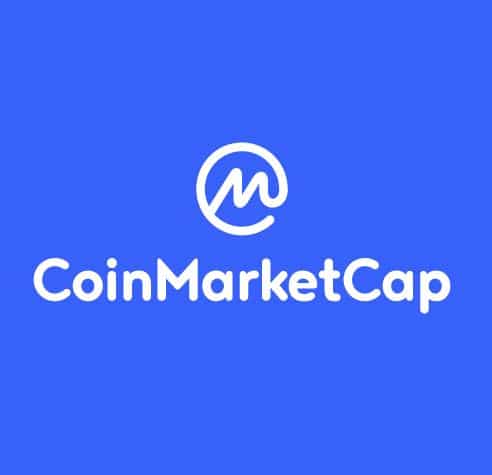 Coinmarketcap calls ripple an Imposter Among Other Cryptos, XRP holders are enraged and accuse CoinMarketCap of ulterior motives.

However, that isn’t the case. Instead, the on-chain data aggregator platform, CoinMarketCap (CMC), took a swipe at Ripple’s native token, stating that XRP defeats the purpose of cryptocurrency. On Friday, CoinMarketCap’s official Twitter account shared an image from the popular game, Among Us, on the social platform, sarcastically asking their followers to identify the impostor among the nine cryptos in the picture.

The popular game often asks its players to identify and call out the impostor among other players. CoinMarketCap used this concept from this game and applied it to cryptos.

After several comments from crypto Twitter, with various comments borne out of malice, the data aggregator platform eventually called out the impostor. Many of the remarks depicted surprise when CoinMarketCap alleged that XRP was the impostor among the other digital assets.

The platform alleged that XRP is centralized as there are authorities that control and governs its use and deployment. Hence, XRP cannot be regarded as an actual digital currency. It doesn’t align with the primary purpose of cryptocurrency, which is decentralization. CMC added, “all other coins in this [list] are decentralized and are basically ‘people’s crypto.'”

The answer: $XRP – for being controlled and governed by authorities, hence defeating the purpose of #cryptocurrency 😉
All the other coins in this are decentralized and are basically "people's crypto".

Since there are always banters and memes in the crypto ecosystem, some members of crypto twitter considered CMC’s tweets as one such banters. However, the XRP community didn’t believe it as such. They were angry and showed their anger in CMC’s impostor tweet comments.

A prominent XRPL validator with the username (@XRPGoat) tweeted a reply to CMC’s tweet with the words, “it’s clear $XRP holders have to deal with the most utter nonsense on ct. Remember, this site removed # XRP’s volume stats from Korean markets without warning in early 2018. FUD like this reeks of ulterior motives!”

It’s clear $XRP holders have to deal with the most utter nonsense on CT.

Remember, this is the site that removed #XRP’s volume stats from Korean markets without warning in early ‘18.

Other members of crypto twitter opined that CMC only put up the controversial statement to gain attention. However, many users would likely deactivate their CMC accounts, and many of the deactivated accounts would be from XRP holders. As of this writing, XRP price trades at $0.6399 after losing about 2% in the past 24 hours.