Home Press Release The Emerging Partnership Between Cryptocurrency And Sport

The Emerging Partnership Between Cryptocurrency And Sport 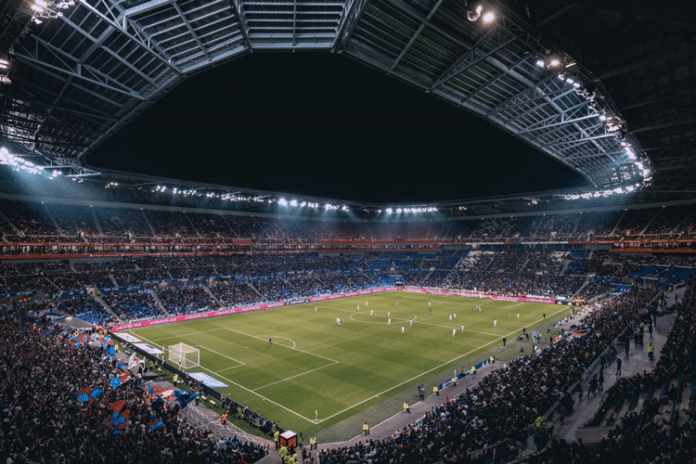 With the rising popularity of the cryptocurrency industry, it was only a matter of time before it entered almost every facet of society, including music, art, entertainment, politics, and sport.

The increasing influence of the digital asset industry among the global financial markets and its versatility to act as either a virtual currency, a virtual item of art, or many other forms – made the DeFi space one to invest in.

The partnership between cryptocurrency and sport has been solidified this year with the increasing collaboration between the two.

Athletes who get paid in cryptocurrency

Global football franchises have embraced cryptocurrency usage, and its athletes have too.

The increasing decentralization of the global financial infrastructure has shifted opinions on what the economic space should look like. Several high-profile athletes seem to agree with this.

American Football star Odell Beckham Jr signed a one-year deal with the Los Angeles Rams on a salary of $750,000, of which he announced he would be taking completely in Bitcoin (BTC).

Fellow NFL (National Football League) star Aaron Rodgers also announced earlier this season that he would be receiving a portion of his $33.5 million salary in Bitcoin through a partnership with the online payment platform Cash App.

Not only this, but a partnership between the UFC (Ultimate Fighting Championship) and Crypto.com means that UFC fighters will receive bonuses of $30,000, $20,000 and $10,000 worth of Bitcoin for first, second and third place in each PPV (pay-per-view), with fans’ votes confirming the positions in which the fighters finish.

With each of these sports industries recognizing the value of decentralized finance (DeFi), it could indicate a substantial movement of assets in that industry. Considering how much room there still is for growth in this sector, it is not surprising that cryptocurrencies like FIREPIN are trying to capitalize on this.

FIREPIN Token (FRPN) and its ambitions in the Metaverse and NFT spaces make it a plausible resource in the sports world in its collaboration with the digital space.

The likes of Sorare, Candy, and Dapper Labs are some of the leading NFT (non-fungible token) platforms currently out there and have already secured deals with the NFL, NBA (National Basketball Association), and the MLB (Major League Baseball).

Blockasset, an NFT platform that partners with athletes signed up the likes of Muhammad Ali, Jonah Lomu, Wayne Rooney and Darren Till.

With FIREPIN Token’s (FRPN) planned investments in NFT game development, the Metaverse, play-to-earn (P2E) games and the 3D industry shows great future prospects for this cryptocurrency if it can deliver.

This continual development of the digital space and its potentially strong relationship with sport could mean further collaborations of Metaverse games in the NBA or the NFL.

FIREPIN has just entered its third and final stage of presale, at the time of writing. It is preparing for its launch on May 27th.

With its plan for both DeFi and the blockchain industry, as well as the vast possibilities FIREPIN could grow into, investment in this burgeoning project should be considered.