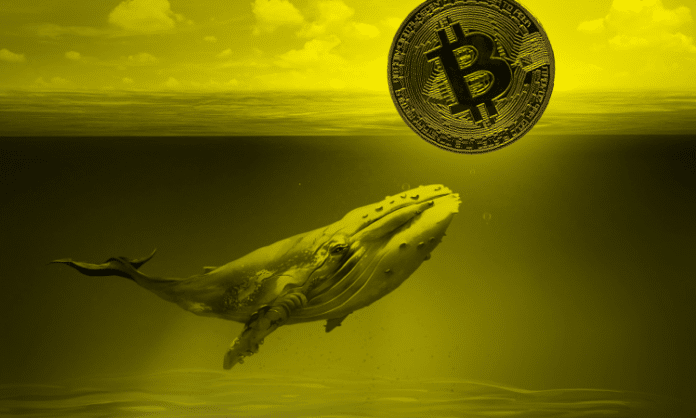 There is a likelihood that Bitcoin’s price will rebound soon as it currently sits around major support levels.

Following last week’s market turmoil that saw Bitcoin (BTC) dip from nearly $40,000 to below $27,000, the world’s largest cryptocurrency has been relatively stagnant around $30,000 in the past days.

The reason for BTC stagnation in price around $30,000 is because of the widespread accumulation of the asset around the price level.

According to fresh data shared by top cryptocurrency analyst Ali Martinez, Bitcoin is currently in a major support level where over 1.23 million addresses accumulated nearly 850,000 BTC between the prices of $29,330 and $30,200.

Based on the massive accumulation of nearly 850,000 BTC between $29,330 and $30,200, it is expected that the 1.23 million addresses that purchased the asset class at that price would hold the cryptocurrency with the hope of making gains.

However, if Bitcoin fails to hold the price levels where more than 1.23 million addresses purchased 850,000 BTC, the top asset class could resume its downtrend and investors could see a price lower than what was recorded on May 12, 2022.

The most significant support level for #Bitcoin sits between $29,330 and $30,200 where more than 1.23 million addresses hold nearly 850,000 $BTC.#BTC needs to hold above this demand wall for a chance of rebounding. Failing to do so can lead to the continuation of the downtrend. pic.twitter.com/No086S0Jw2

Meanwhile, on-chain data shared by Martinez suggests that Bitcoin funding rates across all exchanges have remained negative in the past few days.

Negative funding rates for Bitcoin suggest that short positions are dominant and could bode well for the world’s largest cryptocurrency.

“This is a positive sign for a potential rebound in $BTC price,” Martinez wrote on microblogging platform Twitter.

#Bitcoin funding rates remain negative, indicating that short positions are dominant. This is a positive sign for a potential rebound in $BTC price. pic.twitter.com/6XGhHEMtQx

It is worth noting that funding rate is an indicator that is used to measure the periodic fees BTC futures traders would be required to pay one another to hold their positions.