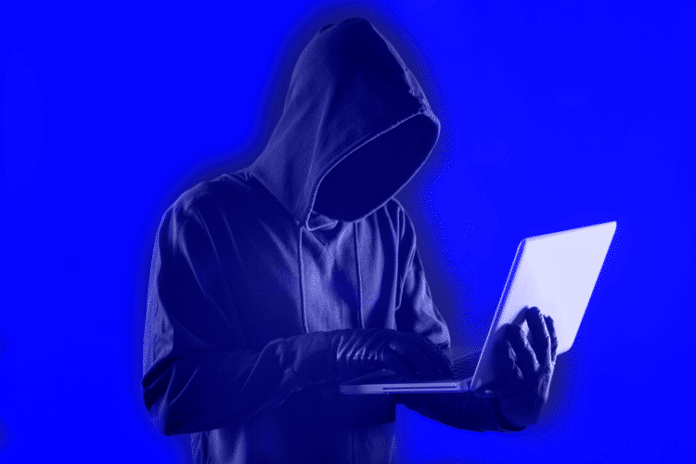 The unfortunate collapse of Terra ecosystem tokens has presented lots of opportunities for malefactors, who continue to take advantage of the situation to wreak more havoc on unsuspecting victims.

In a recent Twitter update, the TerraForm Labs team issued a warning to its users that it is yet to launch any decentralized application (dApp) on the Terra 2.0 as opposed to claims made by illicit actors.

Although a good number of developers have expressed interest in continuing to build on the Terra 2.0 network if it eventually goes live, the network is yet to launch as members of the community are still voting on whether the initiative will progress.

Speaking about the recent attempts made by malefactors to scam unsuspecting investors, TerraForm Labs noted that since these bad actors can now purchase LUNA at a discount, fake proposals have been made on Terra Station, in a bid to lure people to fraudulent dApps.

“These proposals claim to lead users to a preview of Terra 2.0 & dApps launched by us – which is not the case,” the team said.

1/ Recently, bad actors have been capitalizing on Terra-related events by purchasing $LUNA & posting fake proposals on Station with phishing sites quoted in the link. These proposals claim to lead users to a preview of Terra 2.0 & dApps launched by us – which is not the case.

In a bid to keep members of the Terra community safe, the team stated that it has made adjustments to the Terra Station proposals’ visibility.

Going forward, all new proposals will be added to an “allow list,” which can be accessed from the Governance section of the platform.

4/ Our goal is not to censor viable proposals, but rather to protect users from scams & ensure an excellent user experience. For those who would like to view all proposals, including potential scams/spam, simply click the “Show all” button on the “Governance” page on Station. pic.twitter.com/tRke3iyi8d

The TerraForm team ruled out the possibility of increasing the cost required to launch new proposals on its platform, as the process may take up to seven days.