Home Crypto News Market Bank for International Settlements Is Trying “I Told You So” Trick On... 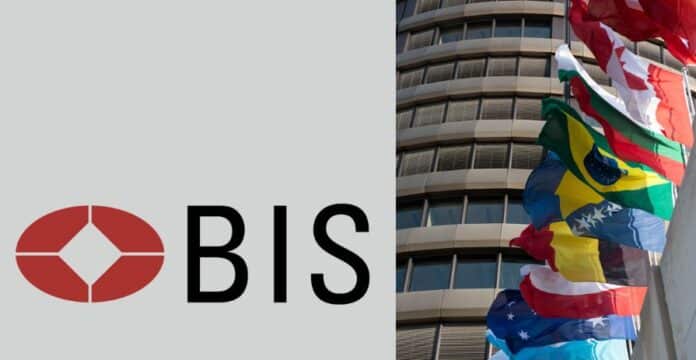 For years now, the rise of alternative currencies, in form of digital currencies, has rattled governments and central banks. Most of them have drawn up harsh policies to contain the adoption of cryptos but these efforts were to no avail. Financial institutions and even some governments are now embracing cryptos like Bitcoin.

However, the Bank for International Settlements (BIS), doesn’t seem to bulge in its quest to trample competition and retain its power as the ultimate umbrella for all central banks in the world. Recent statements from its top execs as well as its 2022 reports point to this fact.

The BIS is strongly anti-cryptos primarily because of its decentralized nature that ensures no one entity has more power than the rest. This could explain why the institution is now using the current downturns in the crypto market to make its case against mainstream cryptocurrencies.

Its General Manager, Agustin Carstens, picks out the collapse of Terra and the price drop of BTC to demonstrate the alleged inherent weakness of decentralized digital currencies.

“Without a government-backed authority that can use reserves funded by taxes, any form of money ultimately lacks credibility. I think all these weaknesses that were pointed out before have pretty much materialized, You just cannot defy gravity. At some point, you really have to face the music.”

Interestingly, while the BIS is anti-crypto, it supports the use of technology by centralized governments to improve currency security and international interoperability.

For this reason, CBDCs are now being explored by many central banks across the world. Basically, the BIS seems to be keen on supporting the use of CBDCs to steer people away from decentralized cryptos like Bitcoin. Carstens went on to intimate that the issue of CBDC interoperability has been an ongoing discussion among the members of G20.