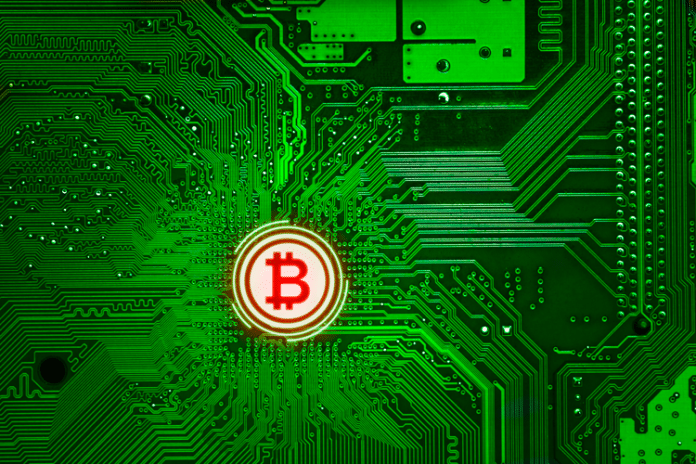 It’s been a busy week for the global Bitcoin self-mining company, Bitfarm, which has sold 3,000 Bitcoin (BTC) for around $62 million and closed on an originally scheduled $37 million capital loan with NYDIG ABL LLC (NYDIG), boosting the company’s liquidity by almost $100 million.

This takes the total number of BTCs held to 3,349, which includes the month-to-date output of 14 BTC each dayBitfarms has reduced its BTC-backed credit facility with Galaxy Digital LLC (Galaxy) a further $28 million from US$66 million to $38 million as a result of the profits of the sale.

They have continued to take measures to boost liquidity, de-leverage, and strengthen their balance sheet in light of the extraordinary volatility that has been seen in the markets. Jeff Lucas, the CFO of Bitfarms, has specifically sold 1,500 more Bitcoin and is no longer HODLing all of the daily BTC output they generate.

“We are no longer HODLing all our daily BTC production. While we remain bullish on long-term BTC price appreciation, this strategic change enables us to focus on our top priorities of maintaining our world-class mining operations and continuing to grow our business in anticipation of improved mining economics.”

In the middle of all of this, as a result of the plummeting prices of major cryptocurrencies, a large number of Chinese e-cafes and miners are dumping graphics cards onto the market since they no longer have a need for them.

Chinese miners and South Asian ecafes now dismantling their mining rigs and putting cards up for auction on livestreams.

Scalpers, e-cafe owners, and miners are all now using auctions and streams to attempt to unload their excess hardware stock. Users now have the ability to purchase a used graphics processing unit (GPU), such as the RTX 3060 Ti, for $350 or even less.

After experiencing skyrocketing pricing and limited availability over the course of the last two years, it is a sight to see that many popular graphics cards are now retailing for their MSRP or even less.