President Joe Biden To Sign Crypto Executive Order This Week Which May Include Possibility of U.S. Issued CBDC 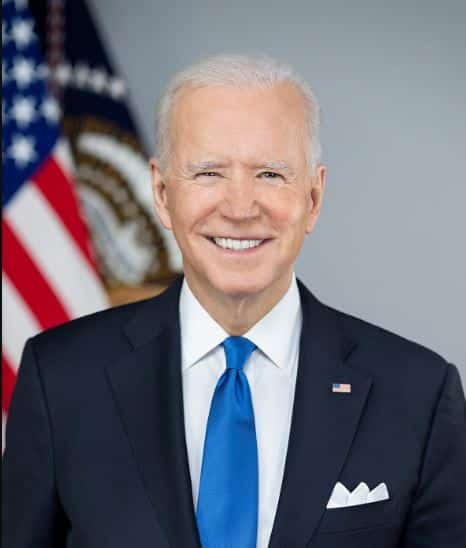 Biden is expected to sign the crypto order this week.

Bloomberg writes the executive order will require federal agencies to study potential changes in legislation and the impact of cryptocurrencies on national security and the economy by the end of the year.

“U.S. President Joe Biden is expected to sign a long-awaited executive order this week directing the Justice Department, Treasury, and other agencies to study the legal and economic ramifications of creating a U.S. central bank digital currency.”

In particular, the executive order will coordinate the work of the SEC, CFTC, and the definition of roles for government agencies – from the State Department to the Department of Commerce.

According to Bloomberg, the directive may contain considering the possibility of issuing a CBDC.

“The White House’s directive is also expected to address the possibility of a U.S.-issued central bank digital currency, or CBDC, though it’ll likely hold off on taking a firm position because the Federal Reserve is still studying the issue.”

Due to a lack of regulatory clarity, the White House is urged to coordinate in determining the authorities’ approach to the new asset class.

“The Biden administration is under pressure to play more of a coordinating role in Washington’s approach to the asset class, as industry executives bemoan what they say is a lack of clarity on rules.”

The war in Ukraine has raised fears that organizations and individuals could use digital assets to circumvent sanctions against Russia.

“The White House’s approach to crypto has attracted fresh attention in recent weeks after the U.S. and its allies levied sanctions on Russia, prompting concerns that organizations and individuals could use crypto to evade the restrictions.”