Home Crypto News Market ETH Creator: The Collapse Of Terra (LUNA) Was A kind of Healthy...

ETH Creator: The Collapse Of Terra (LUNA) Was A kind of Healthy And Morally Clarifying Moment For Industry 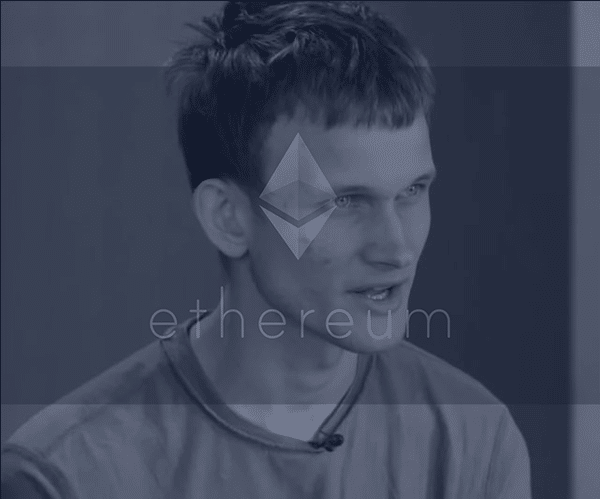 Vitalik Buterin thinks the collapse of the Terra ecosystem was a sobering moment for the crypto industry.

Vitalik Buterin is known for his ambitions for Ethereum. The Ethereum blockchain was the second such system created after Bitcoin, which is the pioneer of the cryptosystem. However, apart from hosting its native crypto, ETH, Ethereum has grown into a popular blockchain ecosystem that supports numerous other chains and dApps. It also supports DeFi and NFT protocols.

For this reason, Vitalik is a popular entity within the crypto and blockchain industry, and his opinions are to be taken seriously. During a recent interview with Fortune, Vitalik had a few facts to share regarding the crypto market and how the current market conditions are affecting both the present and the future of the space.

During the bull runs or the good times in the industry, some project developers may forget that conditions change. Systems built with no safety nets collapse when things get tough.

Vitalik pointed out one such incident that happened recently with the Terra ecosystem. A few weeks ago, Terra’s stablecoin, UST, de-pegged from the 1:1 ratio with the USD. Terra Luna followed the trend and both coins dropped to historical lows. Luna, a crypto that was priced at over $100 a few weeks earlier, dropped to the value of pennies within a week. This was a disaster that reverberated across the entire crypto market.

According to Vitalik, this incident is a clear marker for every builder out there to understand that, although there are good times, downturns are equally possible. The system should put in place strong measures to prevent adverse effects. For example, in the case of Terra’s UST, the collateral put up wasn’t enough to maintain the USD peg, leading to the total collapse of the ecosystem.

“The Luna collapse is in some ways one of these important, kinds of healthy moments in crypto reminding people that downsides are real. You can’t just build a system and magically pretend that the negative case is never going to happen.”

Going on, Vitalik said that during the bad times, people get to see the real character of a leader. When people are under pressure, they revert to their default personalities. The community can take that opportunity to gauge how the persons in question respond to the various incidents and understand their character much better than when everyone is happy during the good times.

“at least in my experience, [what] always happens is this morally clarifying moment where you can see how different people responded and you get a much better view of what their character is and what kind of people they actually are than you do during the good times.”

Vitalik may have been alluding to how the Terra team, led by Do Kwon, responded to the crash of UST and Luna. There have been a lot of misgivings from some community members who think the team’s response was sluggish and may have contributed to the collapse and losses incurred by investors.