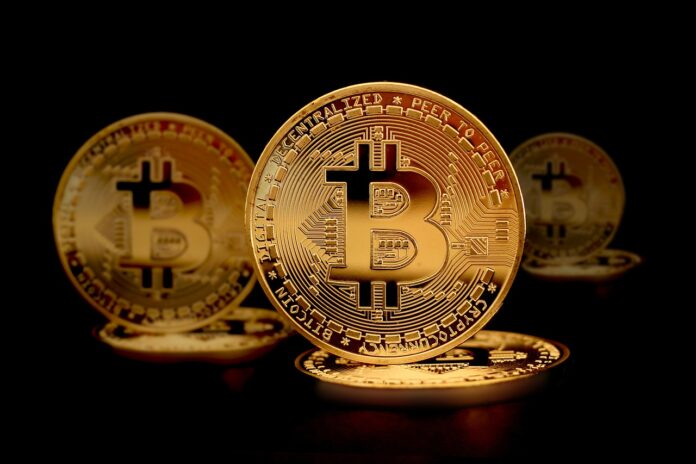 ProShares has announced that its recently-launched short Bitcoin fund has already started recording significant growth less than two days after it made its debut on the New York Stock Exchange (NYSE).

The leading Exchange-traded fund (ETF) provider noted in an announcement that the newly launched short bitcoin strategy fund successfully traded 870,000 shares ($35 million) on its second day of trading on the NYSE.

Michael L. Sapir, CEO of ProShares, made known the company’s excitement in providing crypto-related investors access to the first short Bitcoin ETF in the U.S., adding:

“The reception that BITI is getting in the market affirms investor demand for a convenient and cost-effective ETF to potentially profit or hedge their cryptocurrency holdings when bitcoin drops in value.”

ProShares short Bitcoin fund was launched earlier this week on the New York Stock Exchange under the ticker BITI. The fund is designed to give investors ways to profit from the world’s largest cryptocurrency by market capitalization when its price dips.

The launch of BITI helped ProShares become the first inverse ETF in the U.S. that is heavily tied to the top asset class, Bitcoin.

With BITI, investors would not have to go through the stringent process required to gain access to the short spot Bitcoin.

According to ProShares, the BITI fund delivers an inverse performance of the S&P CME Bitcoin Futures index. It is noteworthy that BITI made its debut just eight months after ProShares launched its first Bitcoin futures ETF.

“We are pleased to welcome BITI, ProShares’ new inverse bitcoin ETF, to the NYSE, the home of innovation in the ETF industry. With BITI and its earlier launch of BITO, ProShares is now the first issuer to offer ETFs that provide opportunities when bitcoin increases and decreases in value.”

ProShares’ short Bitcoin fund came at the right time for investors to take advantage of, especially as the asset class price continued to record a massive decline.

Bitcoin, which started the year above $45,000 has fallen massively. The asset class plunged below $19,000 over the weekend, with investors suffering significant losses.