The Vasil hard fork has been deployed on the Cardano network, and all projects in the ecosystem and exchanges are eager to support it. The hard fork will bring several changes and improvements to the network, making it more stable and secure.

The project has been under development for a long time and is finally seeing some mainnet action. The fork will bring about several improvements to the network, making it more stable and secure. It is also expected to improve the performance of the platform. The hard fork will also enable the use of smart contracts on the Cardano network. This will allow developers to create and deploy decentralized applications on the network.

Some of the exchanges that have announced support for the hard fork include Binance, Bitrue Huobi, Hotbit,HitBTC,Bitfinex,NDAX.io, LCX, Upbit, Kraken, and OKEx. Support from these exchanges will ensure that the fork is a success and that users can trade on the network without disruptions.

“More exchanges kicking off the Vasil hardfork upgrades. 3 are Ready 27 are in process.”

Constant delays in the upgrade process had earlier caused some community members to lose faith in the project. However, with the successful deployment of the hard fork, it seems like the team is back on track and is working hard to improve the platform. The community is also very excited about the new developments and is looking forward to seeing how the platform will evolve in the future.

Recently, Aada Finance, Cardano-focused lending and borrowing service, announced that its V1 version is ready to launch. The platform is scheduled to come online on September 13 following public testing.

The Vasil hard fork is a big step forward for the Cardano project and its community. It will also pave the way for future development and adoption of the Cardano platform.

Cardano is one of the most promising blockchain projects in the market today. It is ranked among the top 10 by market capitalization. With the successful deployment of the Vasil hard fork, it is well on its way to becoming the go-to platform for enterprises and developers alike. 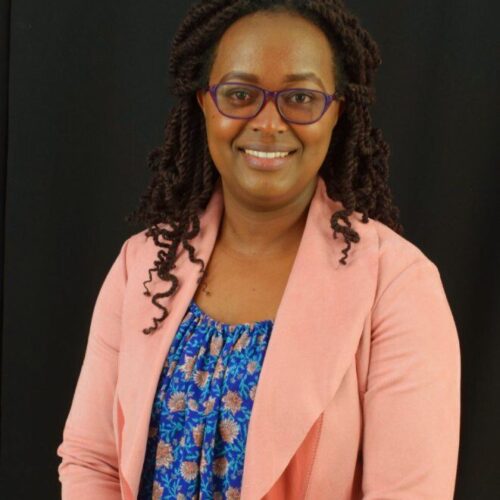