Smart Contracts Are Coming To XRP Ledger With This New Tool

Hooks give the freedom to tailor apps to your specific needs & requirements.

Implement business logic & your own rules.

Read our new blog post to find out how Hooks brings native smart contracts to the XRPL:https://t.co/TNMKytfrXS#XRPL #smartcontracts #blockchain #build

The team behind XRP Ledger has revealed “HOOK”- a new product that aims at giving users on the platform the freedom to tailor apps to their specific needs and requirement through smart contracts.

According to a Jan 16 blog, HOOKs were created to expand the functionalities of XRPL. Hooks are small, efficient pieces of code being defined on an XRPL account, allowing “the creation of customized logic and automation within the XRPL, making transactions smarter and more convenient.”

HOOKs allow users to add custom on-ledge functionalities such as adding specific commands that can only be executed when certain events occur on the ledger. Whereas XRPL can do things natively such as decentralized trading and token issuing, there was the need to create a feature that would help users on other chains built atop XRPL build seamlessly.

“Adding Hooks to the XRPL increases its functionality and expands the range of potential services on offer for retail and enterprise users,” read the blog.

Hooks will bring smart contracts, which are synonymous with other chains to the XRPL enabling individuals, enterprises, and governments to build and implements their products on their own rules. As per the blog;

That said, it is important to note that HOOKs are currently in the testnet phase as some features are still under development. The XRP team however encouraged individuals to visit the Hooks Builder site where they can conduct tests on the new product.

Tuesday’s announcement comes after Ripple’s former director of developer relations, Matt Hamilton revealed last month that XRPL smart contracts were in development. Otherwise, XRPL has most of all the functionalities that the blockchain industry needs today including NFTS, escrows and  Decentralized Exchanges (DEX). 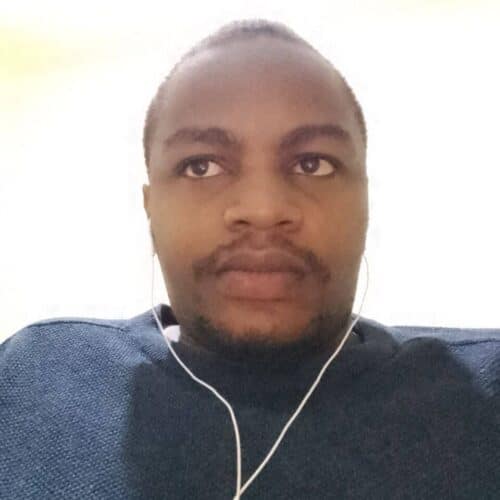