Asset Manager Says Bitcoin Is Less Volatile Than Many Shares 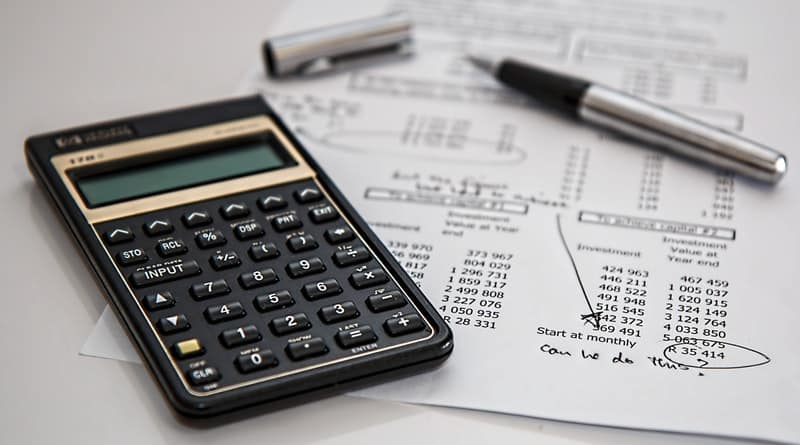 Because of its volatility, Bitcoin name has been destroyed by some asset managers in traditional finance.

But on the other hand, VanEck said that the story is not as simple as it was previously assumed. Indeed, the well-known asset manager recently indicated that the number one cryptocurrency at present is less volatile than many other shares on the S&P 500.

“Although Bitcoin remains volatile, it may surprise researchers and investors as to which other important assets are more volatile than Bitcoin.”

The company continued explaining why the King’s currency is known for its volatility:

“A large part of the volatility of recent years can be attributed to sensitivity due to a small overall market size, regulatory constraints, and generally limited penetration into regular equity and capital markets.”

The company added that an American Bitcoin ETF which is an investment product following the currency’s value does not yet exist. Still, if it does, it may have similar volatility characteristics as many shares in well-known indices and ETFs.