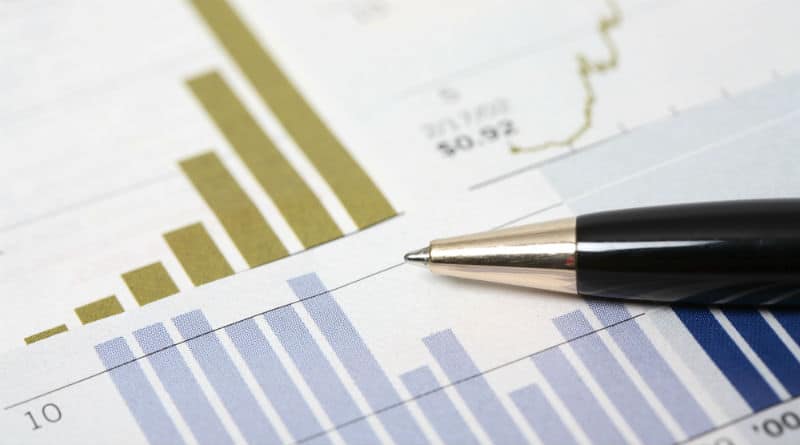 In January next year, Facebook could start Libra which is Facebook cryptocurrency, the Financial Times reported today.

The Libra coin would be backed 1 to 1 by the dollar. Facebook is still waiting for the green light from the Swiss regulator Finma. In October, the G7 reported that Libra Launch was against laws until officially approved.

In addition to the crypto coin, Facebook already has its payment system. The reports tells that coronavirus puts a lot of pressure on advertising revenue and that Facebook is, therefore, looking for new revenue models.

According to the analysts, over 2020, the company’s total revenue from Menlo Park will be 83,93 billion USD. This is really higher than 2019’s revenue of 70,7 billion USD.

According to the latest round of the analysts’ survey, the company is heading for a profit per share of 9,33 USD. This brings the price/earnings ratio to 29.54.

Analysts do not expect the company to pay dividends. On average, a share in the internet companies delivers a limited dividend yield of approximately 0,32 percent.

The company’s market capitalization is based on the current number of outstanding shares, around 657,28 billion USD. The stock was the past 12 months quite unstable. A year ago, the share was no less than 36 percent in the plus. The stock traded between $ 137 and $ 305 in the past year.