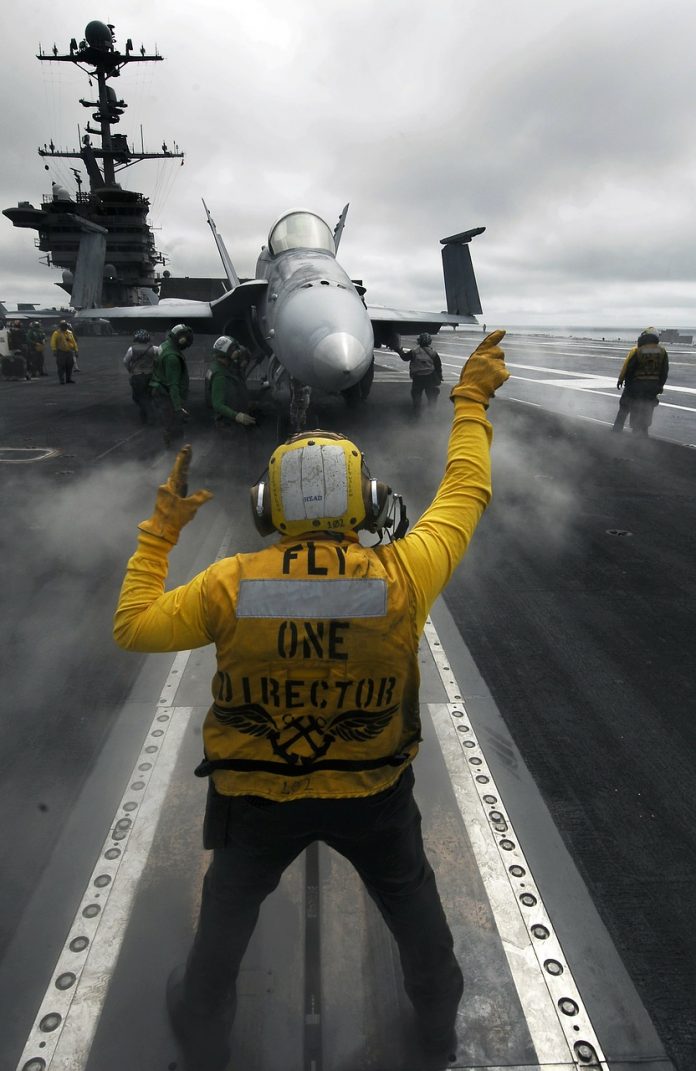 SIMBA Chain, a blockchain-based company, has been received a contract of $1.5 million to create a system for predicting demand for critical parts of military equipment from the US Navy.

The Office of Naval Research of the United States has signed a contract for $1.5 million to create a system on the blockchain, which will help ensure uninterrupted supply of military equipment’s.

SIMBA Chain said it was awarded a contract to implement the second phase of the Small Business Innovation Research Program (SBIR) to create a demand-sensing system that would anticipate the need for “critical” parts of military equipment.

The blockchain solution will be created for the US Department of Defense Logistics Agency that aims to reduce disruption problems and threats to design and maintenance operations.

Read: Declining Ethereum Reserves On Exchanges-You Know What Happen Next?

The contract for the development of the ALAMEDA project began on January 6. The project will be implemented at the Fleet Training Center at the Naval Air Station in Jacksonville. SIMBA will also continue to work on the first phase of the project to develop a blockchain for tracking supply chains.

“Blockchain is well suited to solving complex problems of the supply chain, as it provides a decentralized mechanism for recording irreversible transactions, making data immutable, verifiable and protected from unauthorized access after recording,” said Joel Neidig, CEO of SIMBA Chain.

Recall that SINBA Chain began work on the ALAMEDA project in May last year after signing a contract with the US Department of Defense.