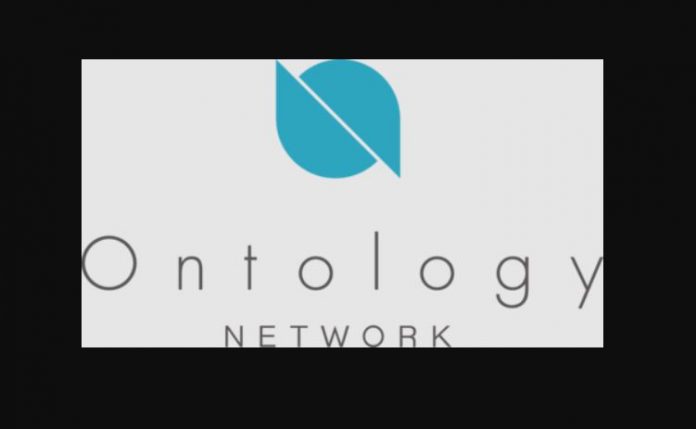 Launched on the Ontology blockchain in September 2020, Wing has seen monumental growth in both the total value locked, which now stands at over $200m, as well as in levels of lending and borrowing activity between users.

Following its integration with Ethereum, millions of global DeFi users will now have access to Wing’s unique lending, borrowing, and insuring options, including the option to swap assets into pegged assets on the Ontology blockchain where they can find lower transaction fees and higher processing speeds.

Wing is designed to promote a mutually beneficial relationship between borrowers, creditors, and guarantors through a decentralized governance model and risk control mechanism.

“In utilizing Ontology’s decentralized credit-scoring system, OScore, and decentralized identity protocol ONT ID, Wing enjoys easy identity verification and a full picture of an individual’s financial history, without showing the full value of these assets. We have deliberately designed OScore for this kind of application: both the individual’s privacy is protected, while risk for lenders is vastly reduced and correct due diligence can take place. Through this next-generation suite of innovative DeFi tools and products, individuals who obtain a high OScore will be able to maximize their borrowing capabilities and minimize their collateralization in the Inclusive Pool at Wing’s Ontology version.”

Ontology’s ONTO wallet also supports Wing on mobile. Wing has also been integrated into ONTO Web, a multi-chain identity extension wallet for Google Chrome that also supports diversified assets and decentralized applications from public chains such as Ethereum, Ontology and Binance Smart Chain.

The news follows announcements that Wing would sponsor the launch of two new Ethereum-based Chainlink Price Feeds, WING/USD and ONT/USD, and a partnership with SushiSwap which saw the addition of pWING-pONT and pWING-ETH into the SushiSwap Onsen liquidity program.